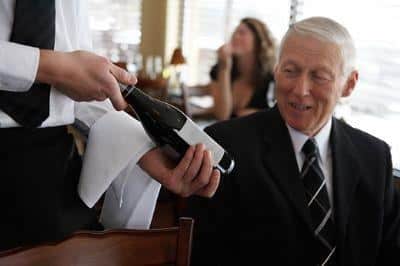 The President of the Portuguese Hotel and Catering Association has called on the government to reduce VAT on food and hotel accommodation to seven per cent to help safeguard the industry during the economic crisis.

Mário Gonçalves was talking in Portalegre at a meeting of hotel and restaurant sector impresarios which was also attended by the Food Safety Authority ASAE, Autoridade de Segurança Alimentar e Económica (ASAE).

Whilst accepting that aid already given by the government was both “interesting and helpful”, he said that he would be willing to “exchange those measures for reductions in taxes”.

Other measures which AHRESP is calling for include a revision in processing costs for businesses using debit and credit cards. “In Portugal we pay 600 per cent more than the average covered in most European Union countries on cards,” he said, adding that municipal councils could do more to relieve businesses in the sector this year and next year over the fees charged for licences for premises with chairs and tables on esplanades and permits for neon signs and advertising.

According to Mário Gonçalves, the sector, which currently employs 350,000 people, is also suffering from the crisis but had seen an increase in the number of new establishments registered.