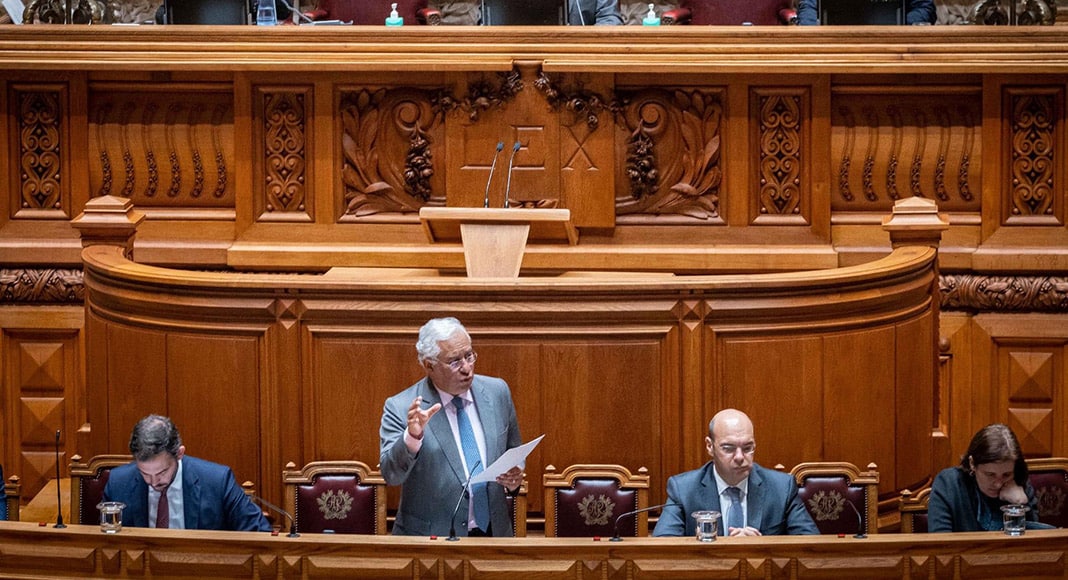 Today (Thursday) sees another ‘crucial’ meeting, this time of the European Council, towards deciding how countries are to be financed through their ‘post-Covid recoveries’.

Making no bones about the fact that he thinks response should be as strong as it gets, prime minister António Costa stressed in parliament yesterday that he’s hoping for a programme of ‘one billion to 1.6 billion euros”.

Answering questions from MPs, he said it’s essentially a question of whether the bloc wants to face the economic consequences with a catapult, or a bazooka.

Portugal desperately wants to know the answer – and doubts very much whether it will become clear following today’s discussions.

“We cannot wait forever”, Costa told MPs. “We have to know what kind of fire-power we’ll be getting…”
Whatever the funding and aid packages, Portugal’s priorities will be “to reinforce investment in productive capacity, coherently, with strategic priorities”, he said, outlining ‘digital transition’ and the combat of climate change.

Once more returning to the thorny issue of how money should be allocated ( Eurobonds/ coronabonds/ recovery bonds) in Costa’s mind the finance should be in the form of grants, not loans – an attitude that has been rejected by richer northern States (Holland particularly).

It’s not even simply a question of solidarity, said the PM. It’s a question of rationality, bearing in mind the fragmentation and unity of the internal market which involves all Member States – and its recession or prosperity – are at stake”.

Mr Costa’s convictions could be described as ‘bravado’. Yet German Chancellor Angela Merkel is reported to have told the German parliament this morning that Germany is willing to contribute more to the EU budget, in the sense of helping other partners in the post-pandemic recovery, writes Rádio Renascença.

Calling for a sense of solidarity, Mrs Merkel told national MPs: “We must be prepared, for a limited period, to act in a different way which will mean a much greater contribution to the European Union budget”.

The European Council is due to meet this Thursday afternoon, although even Mrs Merkel has stressed it will not serve to outline the EU’s eventual firepower.