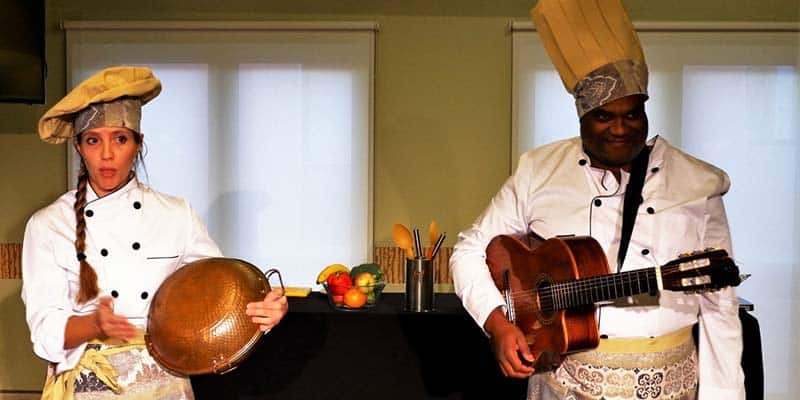 The next CataPlay show, which is both a stage play and a gastronomic event, will be held at the IPDJ auditorium in Faro on Friday, February 8 at 7pm.

The event has become one of the highlights of the ‘365 Algarve’ cultural programme, with shows taking place across the Algarve. It was created in 2017 to pay homage to the cataplana, the Algarve’s typical clam-shaped pot used to cook delicious stews.

Actors Tânia Silva and Mário Spencer are reprising their roles as two “conflicting chefs” who, while discussing the “recipes of life”, will also be revealing the secrets about the much-debated origin of the cataplana.

The show invites the audience to get involved, giving them a taste of a cataplana stew made by the team at the end of the show, accompanied by a glass of Algarve wine. It is held in Portuguese but has English subtitles.

The idea for the show was proposed to the Tertúlia Algarve restaurant in Faro by actress Tânia Silva and was warmly welcomed.

Tickets cost €10 for adults and €8.50 for people aged under 30 or over 65 and can be purchased at Tertúlia Algarvia or at the venue on the day of the event. There is also a family ticket (two adults and one child over six) costing €25. 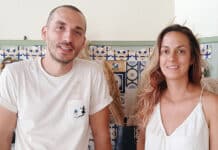 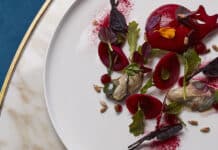 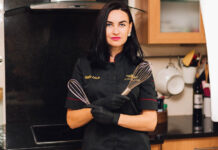 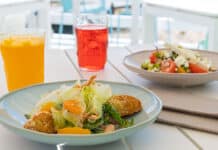 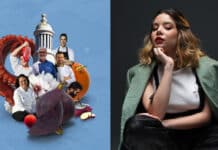 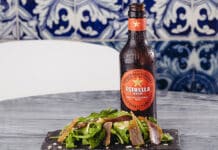