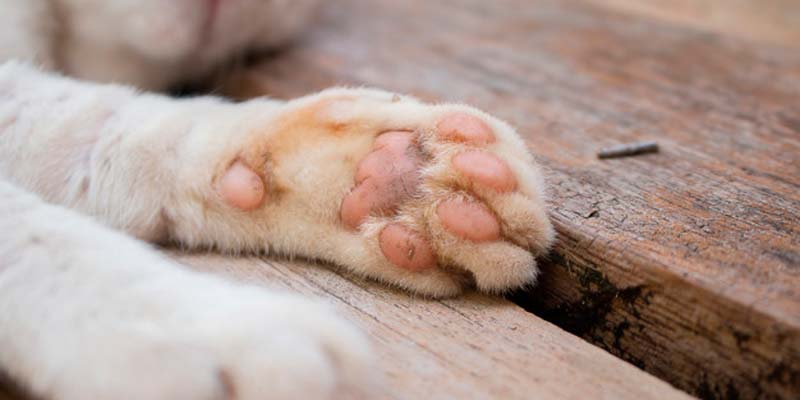 A scene of true horror met GNR police and animal rescue workers in Sintra this week.

A woman with ‘Noah Syndrome’ – a compulsion to hoard animals – appears to have been left to go totally out of control.

Dead cats were found lying all around a ruin the woman reportedly used to ‘adopt’ cats, and inside, scores of felines were discovered in cages and carry boxes, with no food or water.

Cats that weren’t caged were apparently fed on bread and water.

Two women stumbled on the horror, reportedly seeking a cat they had left with the woman the day before.

Tabloid Correio da Manhã says the women called in authorities, who removed many of the animals – but not all.

Says the paper, when municipal kennel staff returned to pick up a second load, they found the cats had gone, suggesting the woman with Noah Syndrome has moved them to a new location.