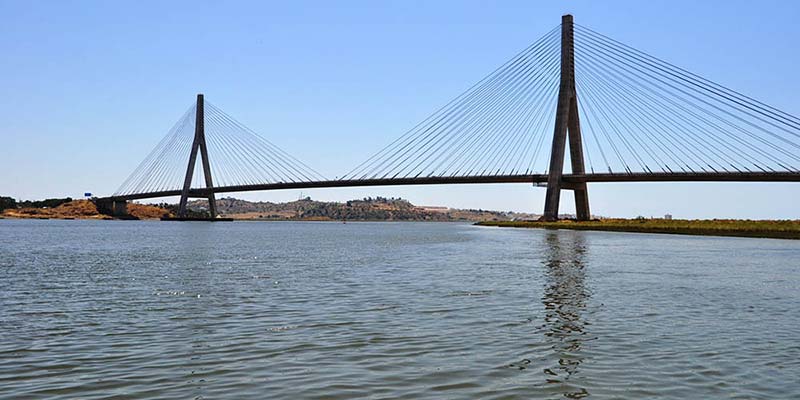 Castro Marim council is calling on the government to suspend the tolls on the Algarve’s A22 motorway until the “long-overdue” renovation works on the International Guadiana Bridge are finally completed.

Says the council, it would be a move that would restore “justice” for drivers, who not only face long queues on the bridge but also are ‘slapped’ with toll charges when entering Portugal.

The council stresses that the works started on June 2017 and were due to be completed by November 2018, a deadline which has long since passed.

“Now, a new phase of works has started which is expected to last over a year,” says the council, adding that Portugal’s infrastructure authority (IP) has informed the council that traffic will be restricted to just one lane during the works.

“This is a situation that leaves us very worried,” the council says. “It will bring serious consequences to tourism, to economic activity and to the mobility in this intercity area, but also to the region as this is one of the main entryways for the tourism sector.”

The Guadiana Bridge is a 666-metre-long bridge that connects the south of Spain (Ayamonte) to Castro Marim over the Guadiana River. It is one of the largest in Portugal.