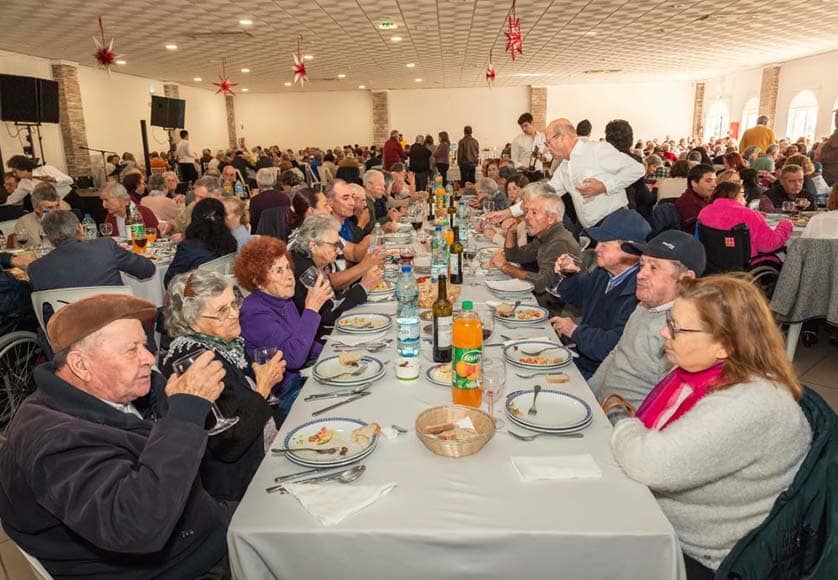 After being suspended for two years due to Covid-19, Castro Marim’s annual Christmas party for senior citizens was held on Sunday, December 18.

The event attracted around 600 senior citizens who enjoyed a special festive lunch together.

Also in attendance were representatives from the borough’s four parishes, local charities and churches.

A dance party (baile) by Duo Reflexo and Luís Guilherme was held after lunch. 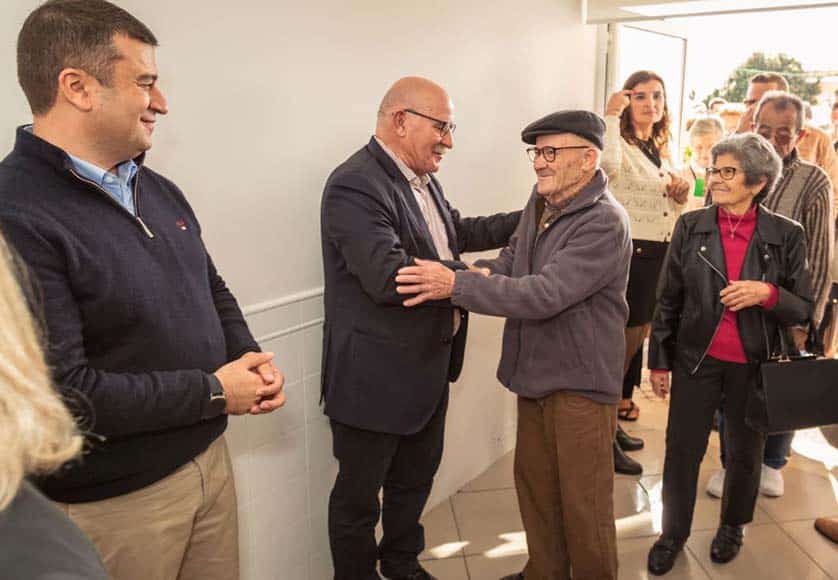 “With this Christmas party, the council wanted to provide senior citizens in Castro Marim, who have contributed to the construction of a more evolved and solidary society, with an afternoon of tributes, conviviality and sharing of values of friendship and fraternity,” the local council said in a statement to the press.

Having thanked everyone who took part in the initiative, Castro Marim mayor Francisco Amaral stressed that the goal of the initiative was to promote the community spirit, free of political or religious beliefs.