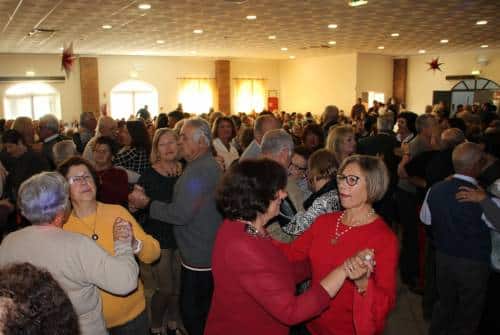 Around 600 pensioners took part in a Christmas party held in their honour on Sunday, December 16 in Castro Marim.

The event is something of a “Christmas tradition” and aims to pay tribute to the town’s elderly who “have contributed to the development of a more developed and compassionate borough”.

The party was also attended by local priest Agostinho, councillours, members of local charities and Castro Marim mayor Francisco Amaral, who stressed the many council-led initiatives to support the elderly such as the construction of Altura’s old people’s home which is expected to be completed next year.

The €1.9 million project aims to provide a solution to the lack of housing for elderly people in the borough. 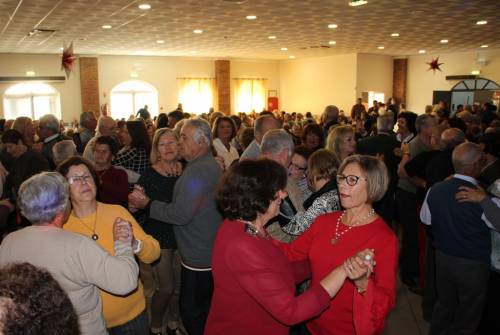 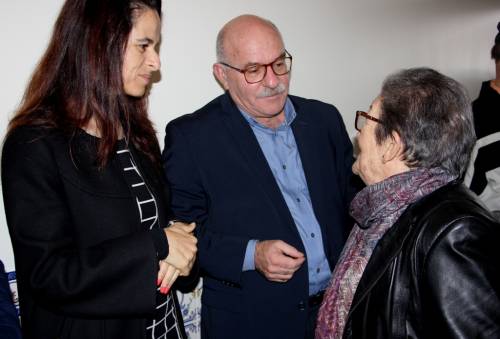 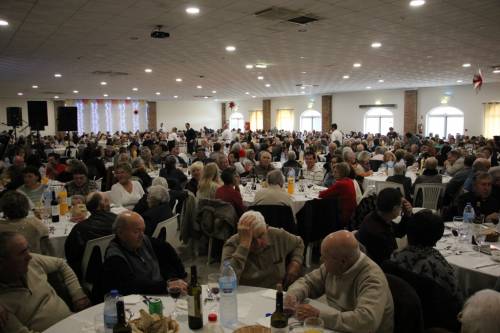