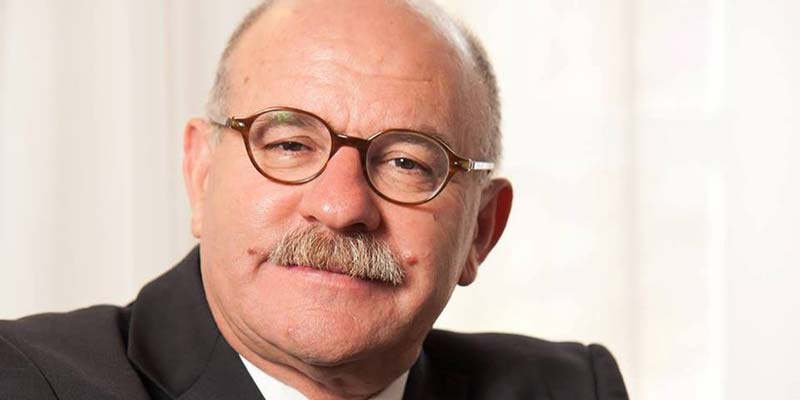 Francisco Amaral will be resigning from his position as mayor of Castro Marim on February 21 due to a political situation in the borough which he says has become “unsustainable”.

The forced elections should be held at the start of May, Amaral told Sulinformação news website.

The decision to resign had already been announced by Amaral in January when he revealed that municipal assembly meetings had become “degrading spectacles” that “have to come to an end”.

According to Amaral, this “negative coalition” has only served to “stall and boycott” the council’s projects, such as the municipal mobile health unit project which was halted “for six months”. The only way to bring an end to these issues is for the local population to have their voices heard, he said.

“The people of Castro Marim are outraged and are not all pleased by what’s going on”.