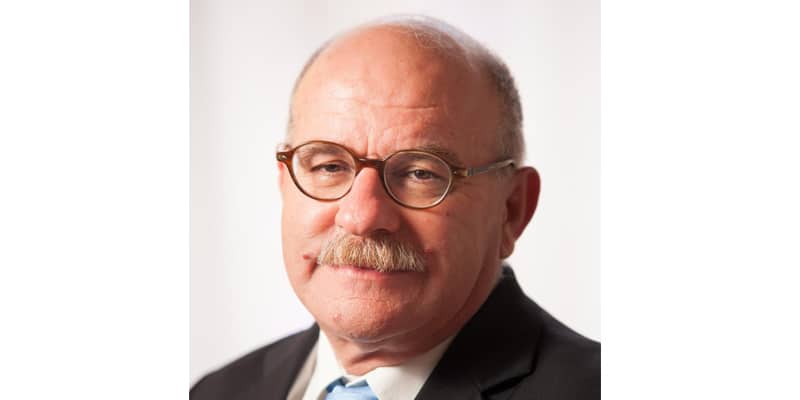 Francisco Amaral, the mayor of Castro Marim, is due to present his resignation and force early elections as he says the political situation in the borough has become “unsustainable”.

But according to the mayor, the municipal assembly meetings have become “degrading spectacles” that “have to come to an end”.

The mayor claims that this “negative coalition” has only served to “stall and boycott” the council’s projects, such as the municipal mobile health unit project which was halted “for six months”. The only solution, he says, is for the local population to have their voices heard.

“The people of Castro Marim are outraged and are not all pleased by what’s going on,” he says.

Amaral is due to present his resignation by the end of the month, after which the government will have to schedule early elections. The mayor says they will likely be held in April before the EU elections in May. 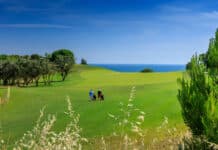 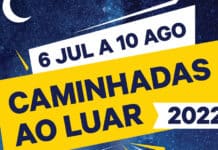