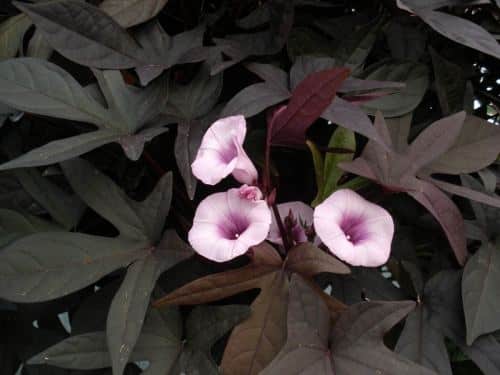 Castro Marim Municipality is planning to build a large square and a road to link the village with the council’s Praia Verde beach to promote the area as a tourist destination for the Spanish.

Mayor José Estevens told Lusa news agency that the aim of this project is “to turn this new square into a ‘visiting card’ for our neighbours from the Spanish region of Andalusia. We want to take advantage of the short distance between us to promote Castro Marim.”

He said the municipality is currently working on a detailed plan for the new square, which is expected to cover an area of about seven hectares.

“We will soon start redesigning the exit of Castro Marim towards Praia Verde. It will be an avenue that will reach out from the new square,” added José Estevens.

He stressed that the village is very close to the Spanish region of Andalusia, which he considers “a tourist market with huge potential that has not been properly explored”.

The new avenue will have four lanes,  cycle paths and walkways and should take about 12 months to be completed.

The works are estimated at approximately €1 million and the municipality has submitted an application for EU funds to pay part of the work.