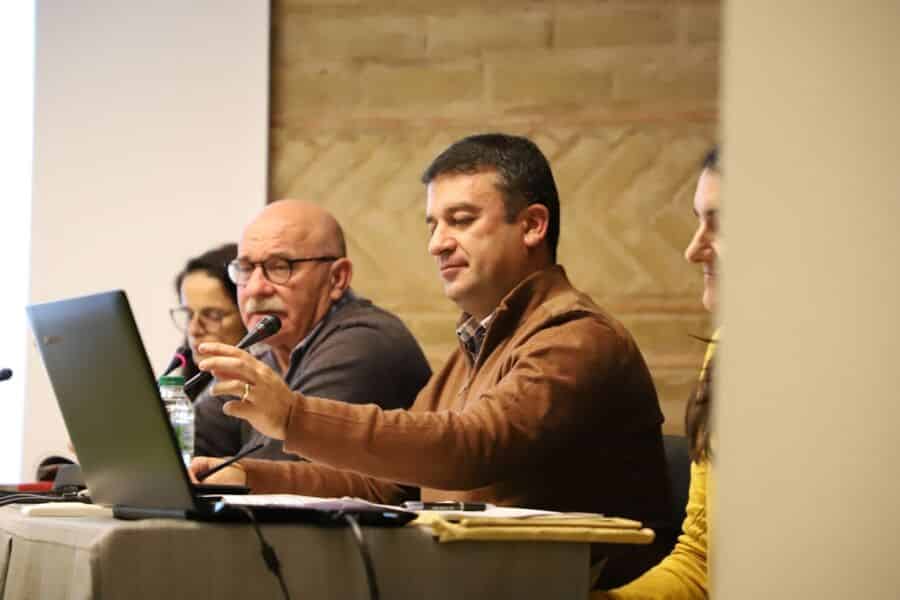 Castro Marim has begun preparing next year’s edition of Dias Medievais, the town’s famous medieval fair which is held every summer.

A public meeting was held at the local library on Tuesday, which served to analyse the success of this year’s edition and pitch new ideas for next year “without losing sight of the historical accuracy” of the event, which the council says has been its calling card.

One of the main proposals involves increasing the number of days of the event following this year’s record attendance.

Says the council, this would help “maximise the considerable municipal investment” that goes into the event.

However, increasing the event’s duration would also “overload” organisers, who already work tirelessly to make sure everything goes smoothly.

Other ideas were also discussed, such as increasing the event’s opening hours, extending the fair to other parts of the town, and setting up new stages and new dining areas in a bid to “better distribute visitors” throughout the town and “improve the accessibilities” of the castle – the “main and most noble setting of the historical recreation.”

Meanwhile, those in attendance were “unanimous” regarding the need to have the local castle “open until later” all year round, the council says.

The meeting also served as an award ceremony for the 2022 Dias Medievais contest, which awards the best medieval recreations among the participating exhibitors and businesses. 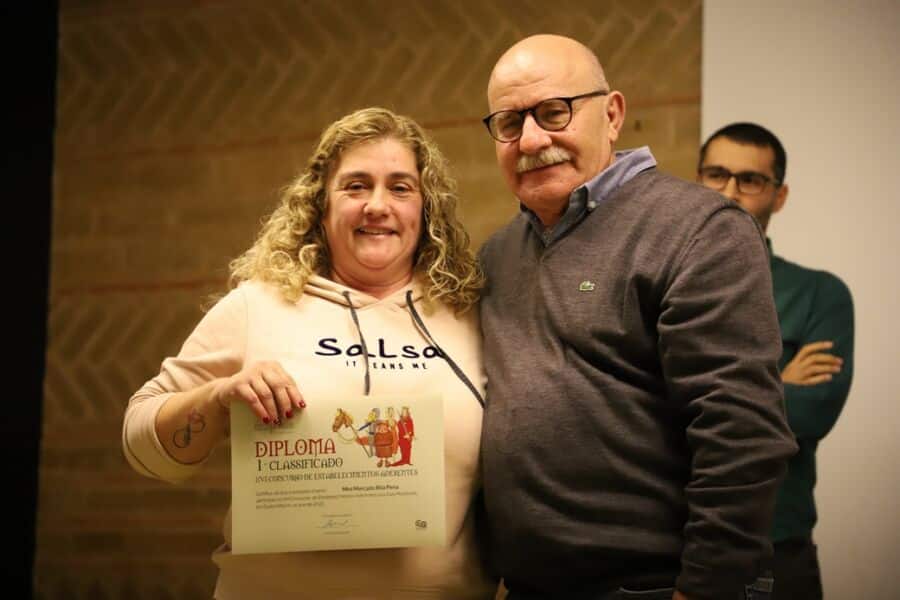