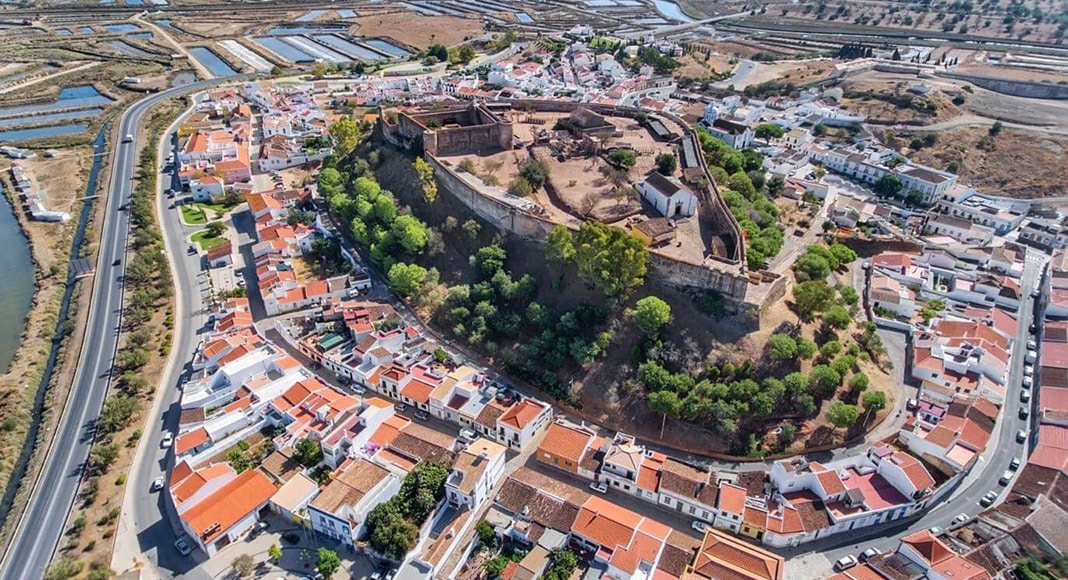 Due to the worrying increase of Covid-19 cases in the municipality, Castro Marim Council has revealed a plan to test its entire population – excluding children aged 10 and under, and citizens who have been vaccinated or have already been infected with Covid-19.

The goal of project ‘Testar para parar o virus’ (Testing to stop the virus) is to test most of the population this weekend (February 13-14) at Pavilhão Municipal de Castro Marim, which will be turned into both a “walk-in and drive-through testing site”, between 9am and 1pm and 3pm and 6pm.

According to the latest data from the national health board (DGS), Castro Marim registered an average of 2,517 cases per 100,000 inhabitants between January 20 and February 2.

“This is an extremely important project for the borough, which has been facing its worst outbreak since the start of the pandemic and is currently the most serious and worrying case in the region,” said Castro Marim Mayor Francisco Amaral, who is also a doctor.

Around 4,000 people are due to be tested in the first phase of the project, a council source told Lusa news agency. Further rounds of tests will be carried out in the coming weekends, the source said, adding that the project represents a €20,000 investment.

The second phase will involve using the local mobile health unit to test citizens in the borough’s most isolated populations.

Mayor Amaral thanked everyone who has made the project possible and stressed that all the work that is being carried out is based on the “technical advice” from the local health delegate and follows the guidelines of the European Centre for Disease Protection and Control.