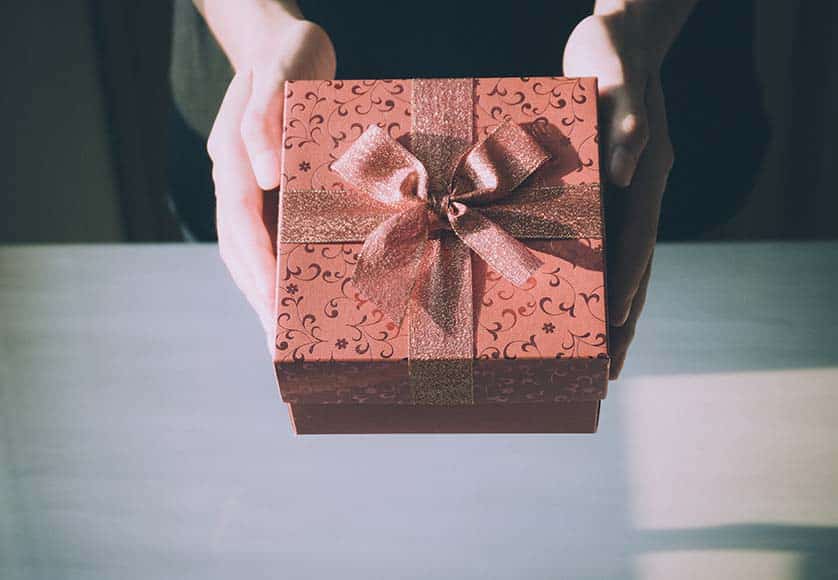 Annual Shoebox Drive brings smiles to the elderly this Christmas

For 23 years, Castelo de Sonhos has acted as a lifeline for thousands of people in need in Silves and beyond.

Formed in 1999 and having been officially declared an IPSS (private institute of social solidarity) in 2002, the institution has become one of the Algarve’s best-known charities, providing everything from food and clothes to furniture to disadvantaged people, children, elderly, and families.

Castelo de Sonhos has also played a key role in the protection of children deemed at risk through its Centre for Family Support and Parental Counselling (CAFAP), which was created in 2006.

The centre helps children or youngsters who have been victims of abuse and have been signalled by a wide range of entities, from courts to the National Commission of Children and Youth Protection (CPCJ).

Castelo de Sonhos is also well-known for its annual Shoebox Drive for the Elderly appeal, which is once again encouraging the local community to help provide a happier Christmas to more than 200 elderly people supported by the charity.

The idea is that anyone can fill an empty shoe box with a gift or variety of gifts.

The gifts must be packed carefully before the shoebox is wrapped and labelled for a man or woman or a couple.

“We already have some boxes for this year,” said Rita Pinto, Castelo de Sonhos spokesperson and technical director of CAFAP, adding that boxes can be delivered to the Castelo de Sonhos HQ (Rua Francisco Pablos, 3) until the end of the first week of December.

Castelo de Sonhos also runs a series of year-round initiatives to help the local community, such as its monthly food bank which delivers food to people in need in Silves.

While the association receives State-support for this initiative, Rita Pinto told us that “our resources are very limited”, which is why donations from the community are always desperately needed and very much appreciated.

It also runs a furniture and clothes bank, allowing people in need to handpick from a selection of second-hand items, and organises its annual Backpack initiative to make sure disadvantaged children have everything they need to start the new school year.

Castelo de Sonhos also organises a Christmas party for the children it supports, and this year it is looking to make it extra special.

“We usually give children second-hand toys, but this year we would like to gift them their own new toys,” Rita told us.

“Another goal is to provide them with new experiences they normally wouldn’t be able to enjoy, such as seeing a play or watching a concert, something different,” she added.