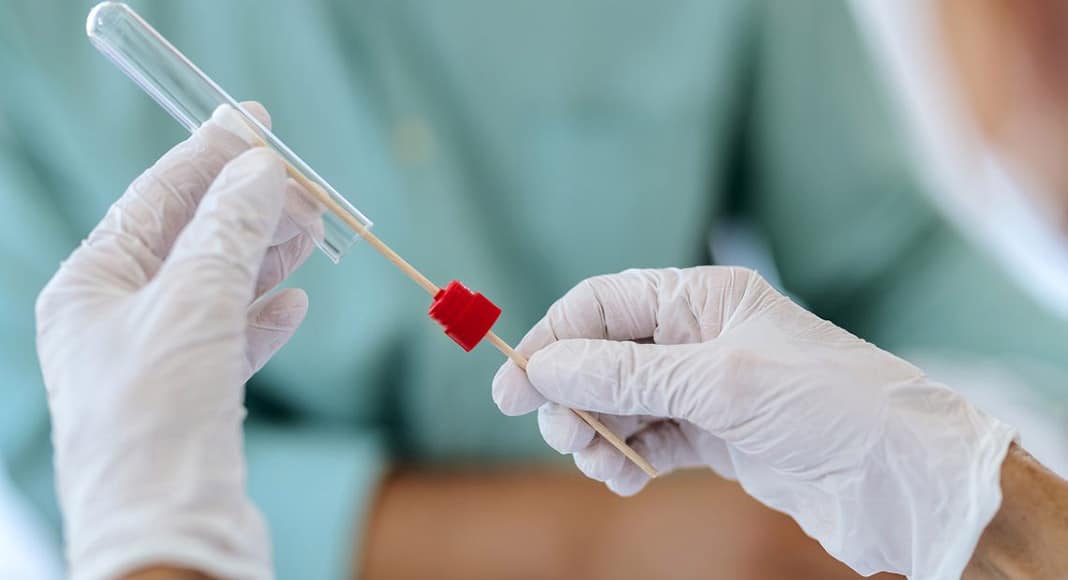 A woman in Portugal’s capital Lisbon was reinfected with COVID-19, local newspaper Publico reported on Wednesday.

The woman is the first person in the country to have reported reinfection, according to Publico.

The 48-year-old had COVID-19 symptoms in early July and tested positive on July 3. She recovered 15 days later, with tests no longer detecting the virus. However, in October she started to get coronavirus symptoms again, and a laboratory test confirmed that she was infected, Doctor Germano de Sousa,  who is specialised in clinical pathology and is studying her case, told Publico.

De Sousa added that the patient had not been hospitalised and that the intensity of symptoms was slightly more pronounced during the second infection.

“In July, the patient had a cough, fever, body pain and some difficulty breathing”, he pointed out. In late October, in addition to some of these symptoms, she also lost her sense of smell.

Although rare, cases of reinfections are growing around the world, raising concerns about immunity.