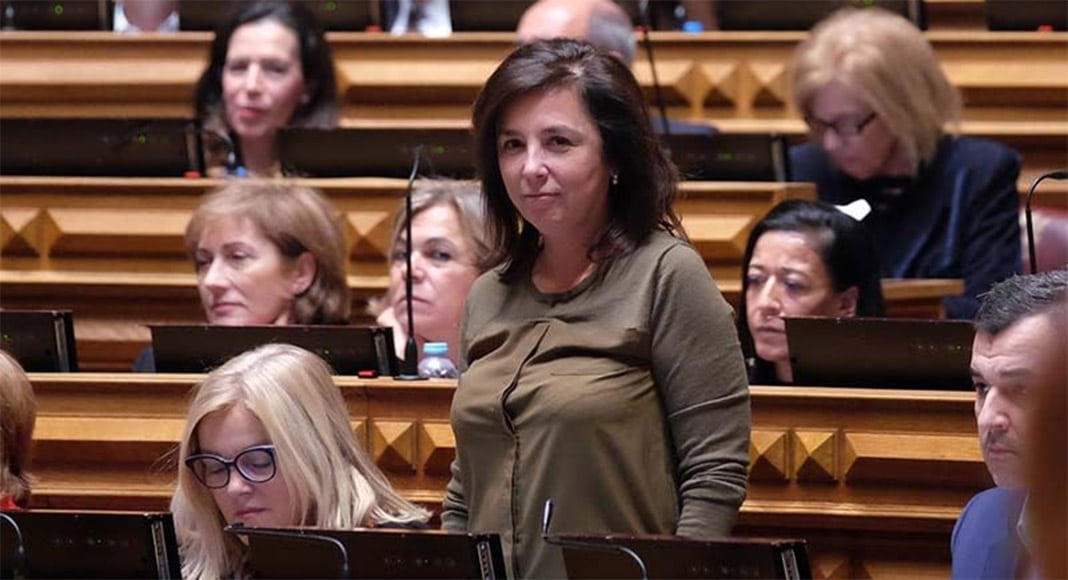 A criminal case against a Socialist MP and her father for the falsification documents is likely to be archived on the basis that it doesn’t involve a “particularly high level of guilt”.

Hortense Martins is thus set to emerge unscathed even though she technically broke the law.

Explain reports, DCIAP (the department of criminal investigation and penal action) of Coimbra has proposed Ms Martins and her father should each both pay the State €1,000 and redress the falsification (designed to show Ms Martins’ removed from the management of her father’s hotel two years earlier than actually happened).

The falsification was connected to an investigation into suspicions of fraud in the obtaining of community subsidies for the hotel.

As this investigation has since been archived, magistrate Alexandra Alves has concluded Ms Martins and her father have no case to answer.

This isn’t the first time Ms Martins’ name has come up with regard to her connection to the hotel.

Last year it was revealed MPs on the Environment Commission stayed there during a visit to Castelo Branco where her husband, now estranged, was mayor. At the time, the press was having a field day with ‘family-connections’ within the PS Socialist Party (click here) suggesting it was wrong for government business to have been given to the hotel – particularly as the community subsidy case was still under investigation.

The official response however was that the hotel was the cheapest option available.