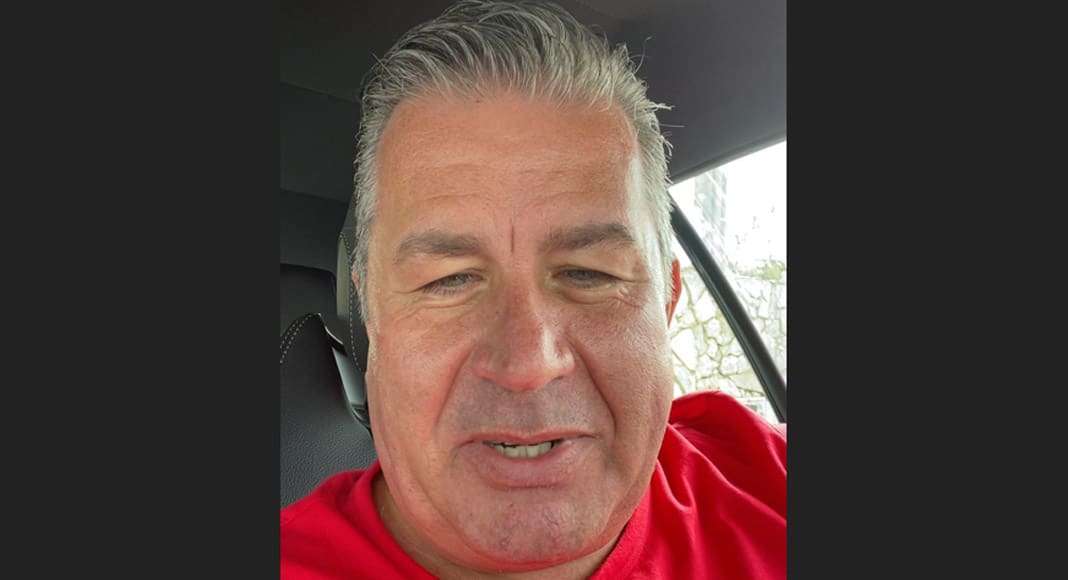 Casa Verde – the renewable energies company based in Almancil – has collapsed; owner Paul Ledwith has ‘disappeared’ (see below) ; the company offices are closed; customers say they have been defrauded.

Money lost continues to climb. This is not a business implosion on the scale of Premier FX (the last notable British business that went belly-up from one day to the next click here). But the tens of thousands involved represent the only nest-egg for some of the people affected, leaving them in absolute despair.

A former businessman from America, now living in Portimão, has taken up the campaign for justice.

A former office manager of Casa Verde has also taken up the fight.

Requesting anonymity, but admitting to personal losses of around €1,500, the Portuguese professional told us: “this happens much more than people realise. Foreigners coming here need to be forewarned. Never hand over money without a proper contract. There are sites where clients can easily see if a company is healthy or not…”

Right now, social media is awash with warnings over Mr Ledwith and his business practices.

As far as victims’ sleuthing has discovered Mr Ledwith and his partner shipped the contents of their Algarve rental home to the UK. The various personal effects are apparently being held in a warehouse in Essex. This has led people to surmise that possibly Mr Ledwith and his partner Rachel Marie Adams will be starting a new life in the UK. Another rumour is that they may have decamped to Spain. If this is indeed the case, a message on a Marbella residents’ social media page is already running a photograph of Mr Ledwith and Ms Adams saying: “Don’t fall for Paul’s fine words and promises”.

Says the American collating information: “All we want is to find out where Paul Ledwith is. That way we can inform police and we may have a chance of getting back some of the money paid out. Even if we don’t, we may be able to stop him doing this to anyone else”.

According to information available, Paul Richard Charles Ledwith used to trade in his own name. Then in 2019 he started a limited company which in 2020 declared a loss of €256,000 on a turnover of €368,000. The company had 14 employees on the books at the end of 2020 and was clearly in poor financial health.

A British couple caught up in the drama had only recently moved to the Algarve. The husband tells us: “We saw the Casa Verde ad for this special paint finish, guaranteed for 10 years. It worked out expensive, but we figured it was worth it. Paul came to our house to give an estimate. He was very believable. One thing led to another and we ended up deciding to put in central heating, using solar panels and a heat pump.

“The estimate came to €34,000, of which he wanted half up-front. We paid that out in May – and then the problems started. No-one turned up to do the work. The delays just went on and on and on… finally, in September I think it was, someone turned up to start taking the old paint off the house. So that saw us going from having a painted house, to one stripped of everything and covered in cracks. Then there was another delay. Then a contractor turned up to fill the cracks and start work on the boiler house…Basically, what we have been left with is a house down to the rendering, with filled-in cracks and a half-built completely rubbish edifice… the contractor left in October. He said he wasn’t being paid.

These people accept that they at least have not been ‘completely taken to the cleaners’. Not so another couple, both pensioners, who paid Mr Ledwith for a solar heating system, and have been left with nothing. They are described as “unable to heat their home, with no savings left. Essentially, their hopes of a comfortable retirement have been destroyed”, said the American.

Our reference to Paul Ledwith having disappeared is anecdotal. By ‘disappeared’ we mean he can no longer be found at his business premises, nor at his rental property. He does not answer his mobile phone (the number of which has been published over social media). He may not have physically disappeared, but Mr Ledwith has proved elusive to the inquiries of all those who have paid him substantial sums of money.