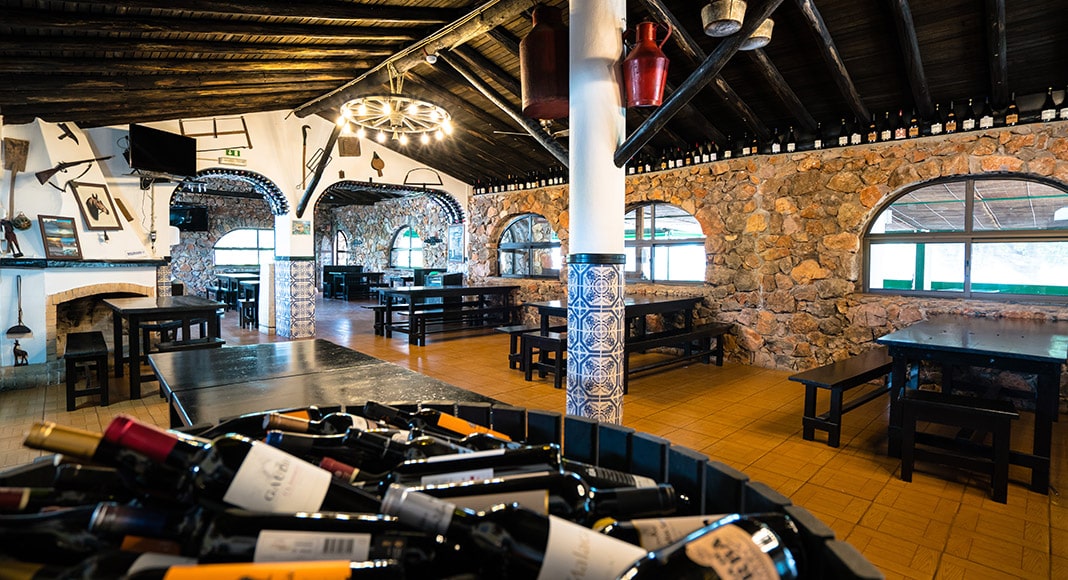 Once, there was a family home with a small bar that served the locals. Decades later, Casa Chico Zé remains a favourite in Lagos

The restaurant scene in Lagos has certainly evolved over time. Regardless of whether you are a tourist, regular visitor or a local, it becomes a task to decide where to go. However, for some, Casa Chico Zé is an enduring favourite. A family-run, lunchtime restaurant with a charming twist hidden in the garden, Chico Zé is based just outside of Lagos and offers tasty, traditional Portuguese cuisine in a relaxed environment.

Over 50 years ago, José and Ermelinda Torre resided on a piece of land just outside of Lagos. On the land, they had a house where they brought up their three children and a small bar where they entertained the locals. In true village spirit, fishermen and other farmers used to bring some of their produce to share with the bar and with each other. Consequently, José and Ermelinda started serving small meals and, before they knew it, it was time to adapt.

Looking around the restaurant, you will notice an array of striking, old Portuguese artifacts. These unusual embellishments are often gifted to the restaurant or sourced by Francisco. Beautiful, traditional stone walls surround the courtyard and guests eat on long cafeteria-style tables, great for socialising with other guests (in regular times). There is a large room inside as well as the courtyard to accommodate every preference.

As the restaurant grew in popularity and the more people arrived, the more Francisco expanded; but he began to build more than just a restaurant. Initially, he added a few stables to accommodate his horses and even went on to build a small arena. But his imagination stretched even further. Beyond the restaurant, arena and stables, guests are greeted by a charming, recreated Portuguese village. Francisco has replicated a small windmill, a church and even a quaint school filled with old Portuguese books and little benches. Bits of old farm machinery lay dotted around the garden, and they also have a lake and a swimming pool. Returning guests always notice something new on each visit.

At full capacity, Casa Chico Zé can host around 200 guests. The restaurant opens for lunchtime only, between noon and 4pm, and is closed on Sundays so the staff can spend time with their families. “One of the best parts of this restaurant is that relationships and lifelong connections have been formed here, Susana states. She believes that the reason the restaurant is so successful is “simply because it’s comfortable and welcoming, and it reminds people of gathering with family at home”.

For those looking for high-quality, traditional Portuguese cuisine with great prices and something a little bit different, this family-friendly restaurant ticks all those boxes. Expect the queue to be out the door on arrival, but it is worth the wait. 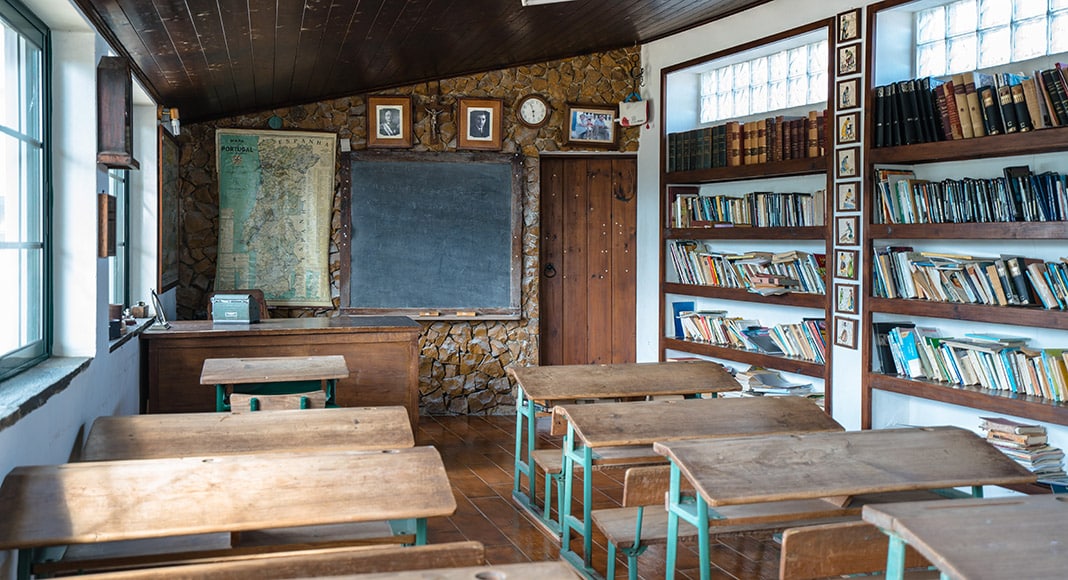 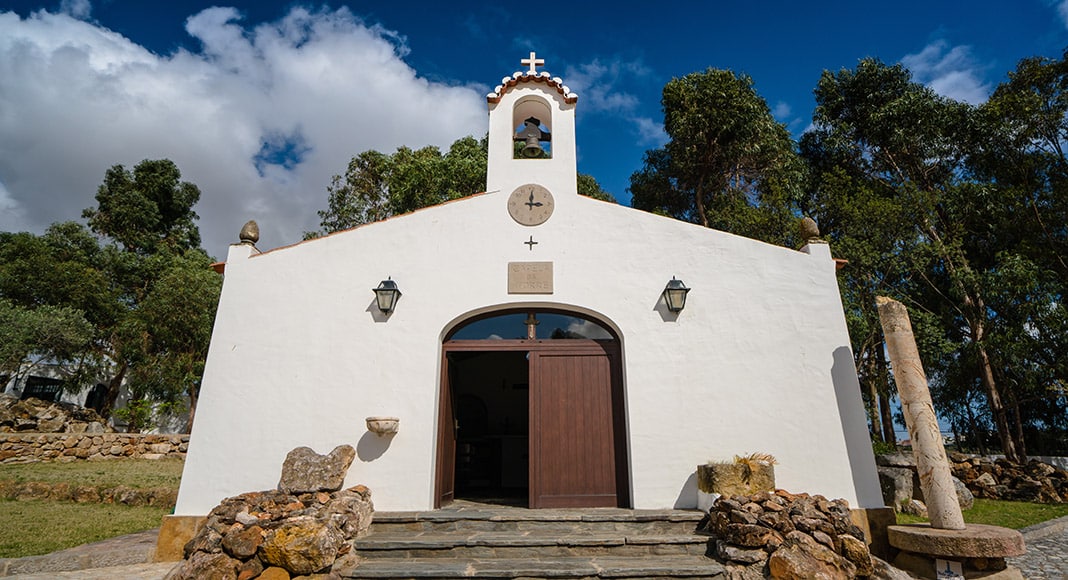 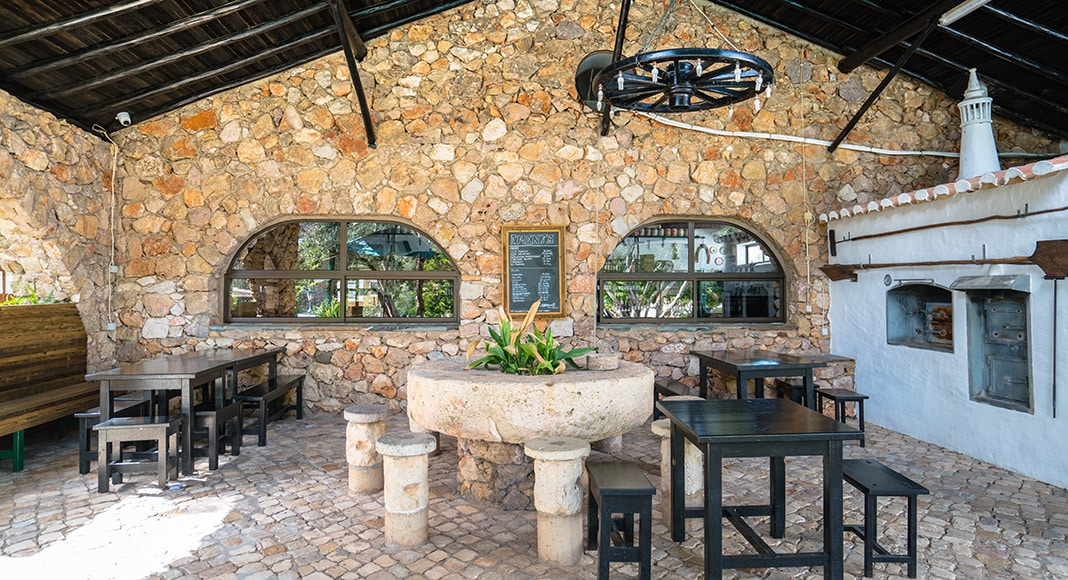 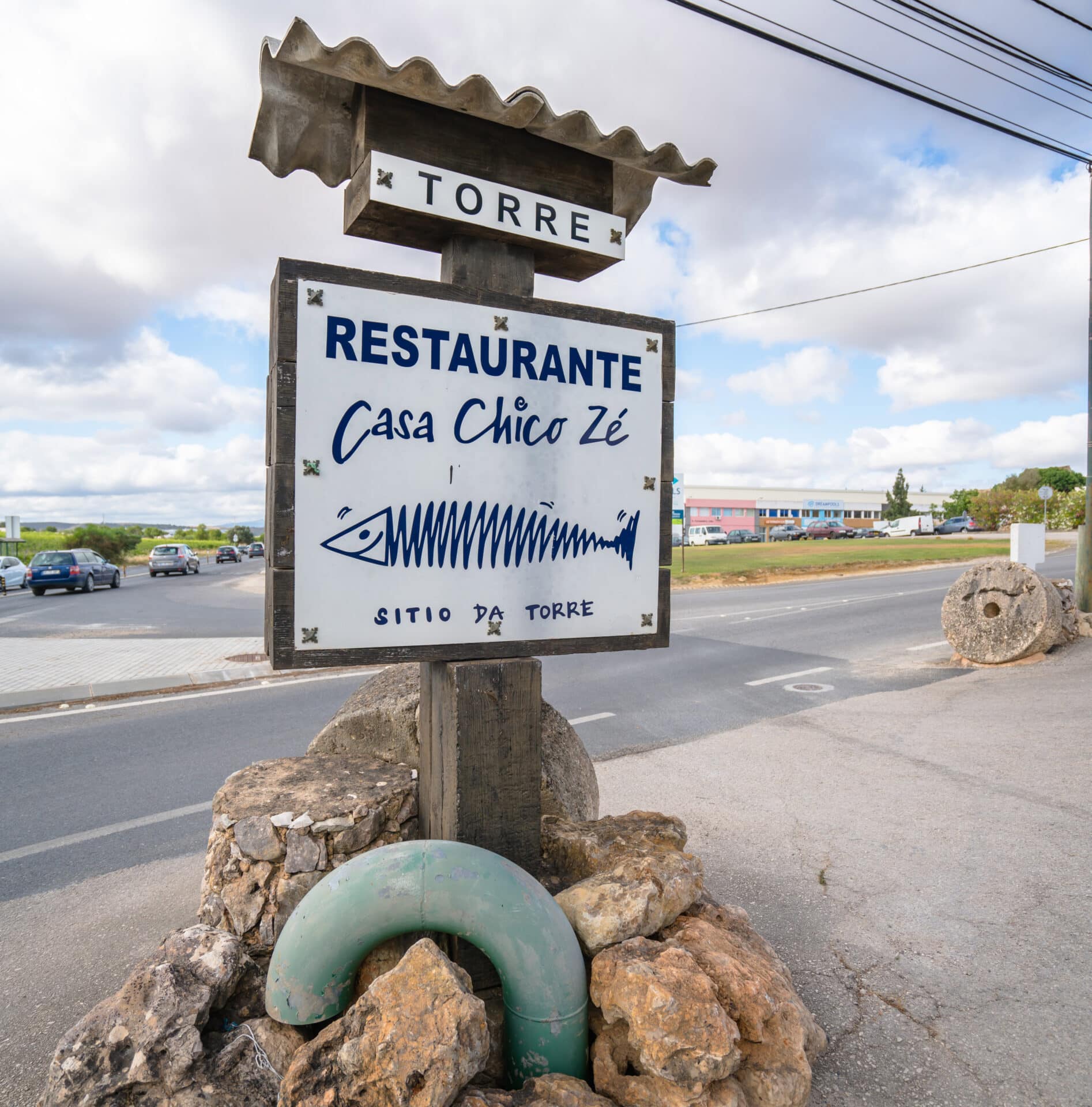 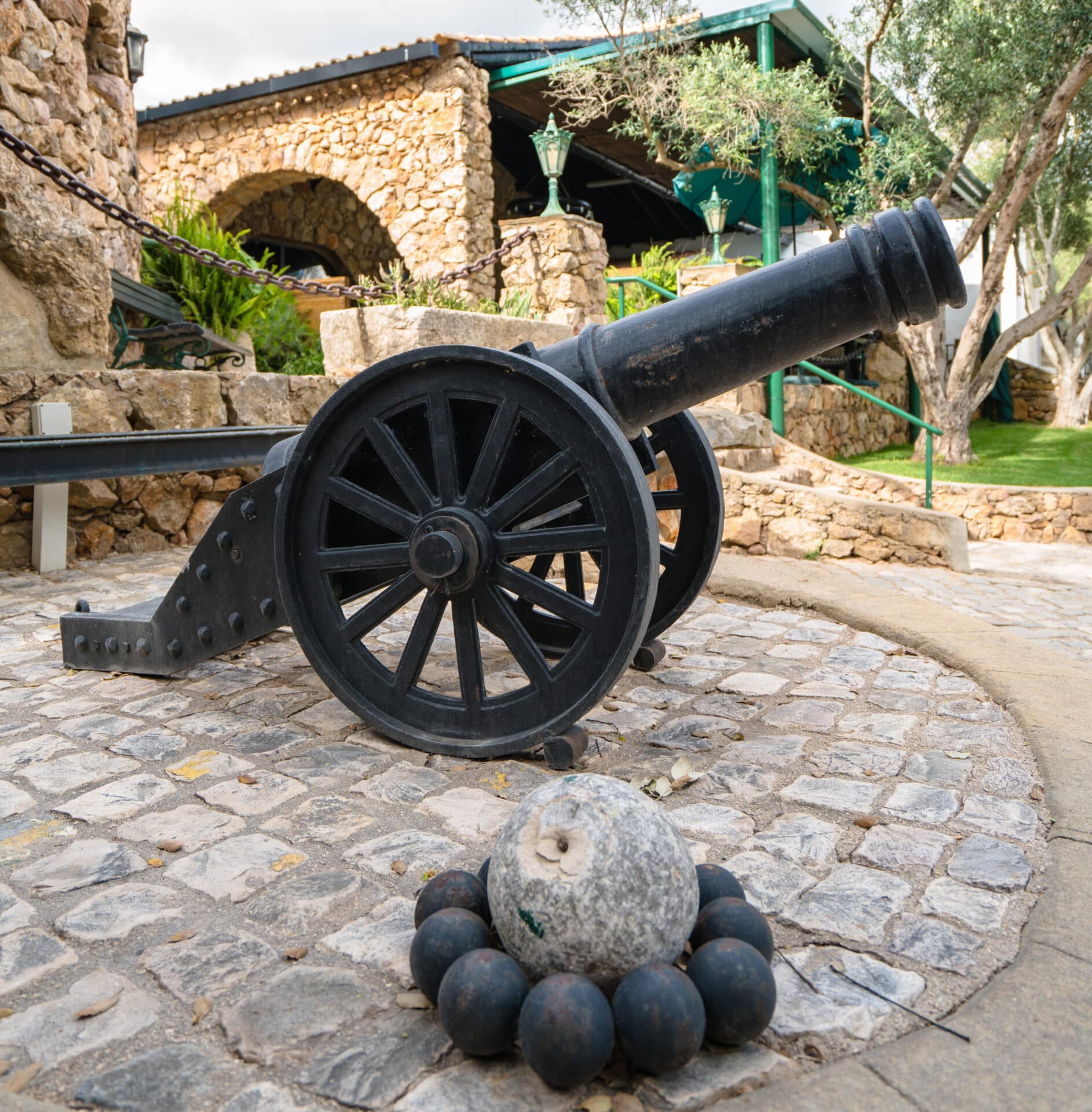