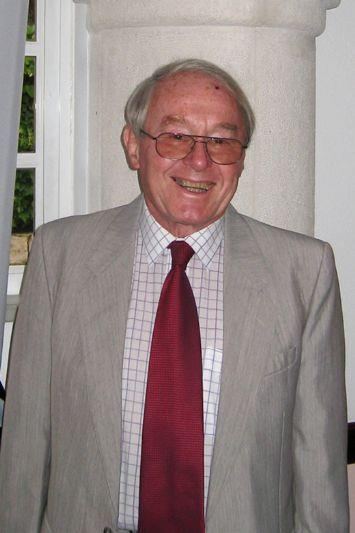 Chairman Norman Thompson, pictured, addressed the members and thanked them for their support and charitable work which has resulted in a donation of 2,000 euros being made to the Portimão Bombeiros for more stretchers.

Details of the autumn trip to Tangiers, organised by Mary King, are yet to be finalised, however members interested in the trip are asked to make a definite commitment as soon as possible.

Treasurer, Margret Brito, presented the audited accounts and the chairman and committee were re-elected unopposed.