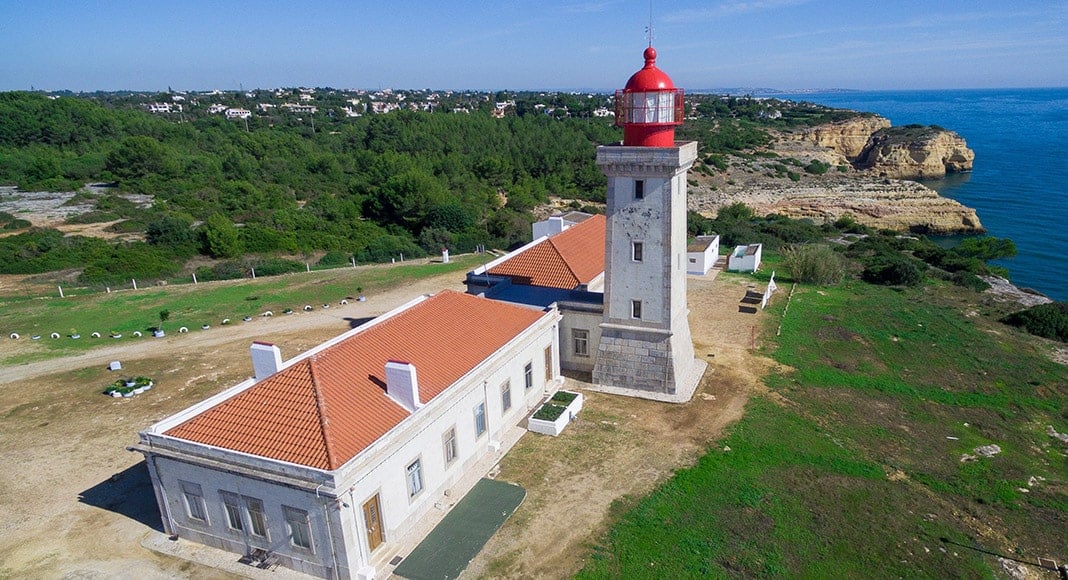 To mark the milestone, the Association of Lighthouse Keepers and Lagoa Council are planning to carry out a series of activities at the iconic lighthouse throughout the coming year, including exhibitions, lectures, talks, artistic performances and guided tours. The programme is to be revealed soon.

Set along the stunning coast of Carvoeiro, the Alfanzina lighthouse is recognised as one of the most iconic in the Algarve.

Its construction had been planned since 1883 but only moved forward in 1919.

The lighthouse was officially inaugurated on December 1, 1920 and started providing vital assistance to vessels along the Algarve coast.

For many decades, the lighthouse was quite difficult to access. The only road providing access to it was built in 1952.

According to the Portuguese Maritime Authority (AMN), the Alfanzina lighthouse was only linked to the EDP electricity network in 1981.

Over time, it has grown into more than just a structure designed to serve as a navigational aid for boats and ships.

The lighthouse has also become a popular tourist attraction, even being recommended by local tour companies.

It was normally open to free visits every Wednesday afternoon, but due to the Covid-19 pandemic all visits have been cancelled until further notice.

Lagoa’s Seven Hanging Valleys Trail (Sete Vales Suspensos), which was named the ‘best hiking destination in Europe’ by online portal European Best Destinations in 2019, has also helped increase the popularity of the lighthouse which is located right alongside one of the trails.

As the online portal said at the time, “this little corner of paradise brings together exceptional sites such as the Chapel of Senhora da Rocha, the beach of Cova Redonda and the beach of Carvoeiro, elected most beautiful beach in Europe, the fishing town of Ferragudo, the lighthouse of Alfanzina, the cliffs from Marinha, the Albandeira beach and the caves of Benagil”. 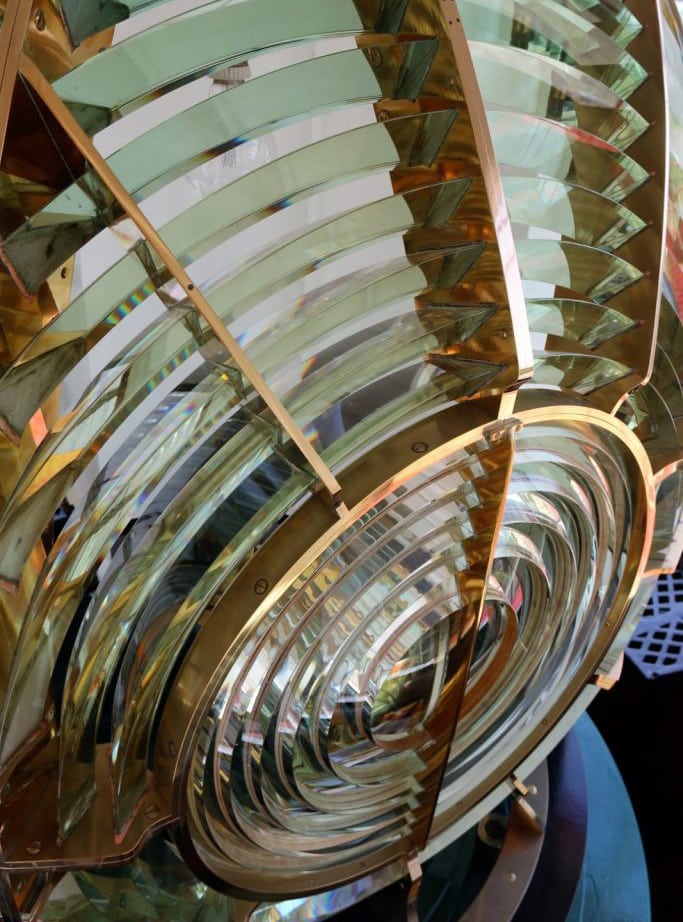 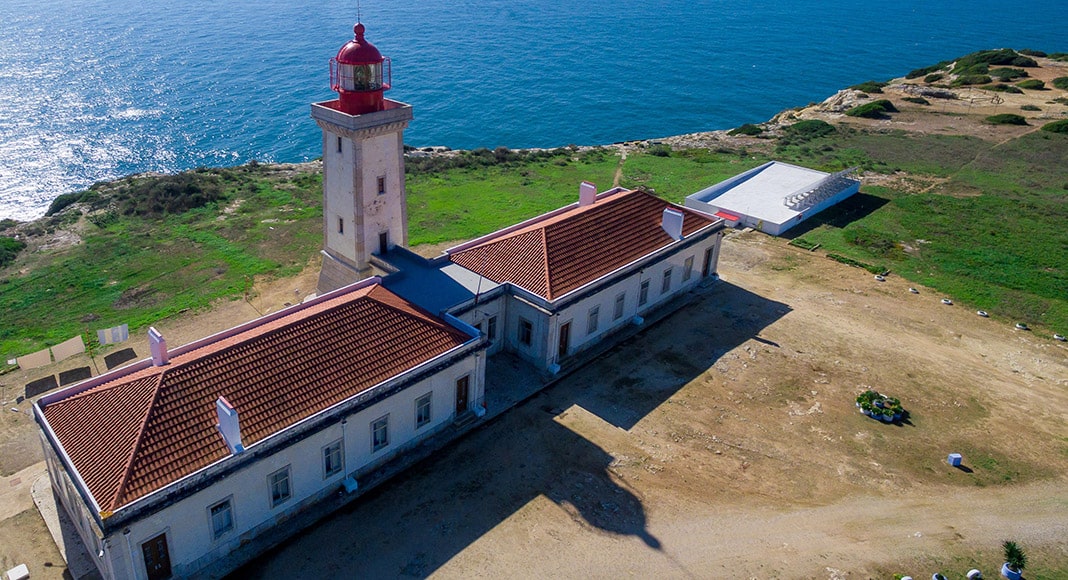 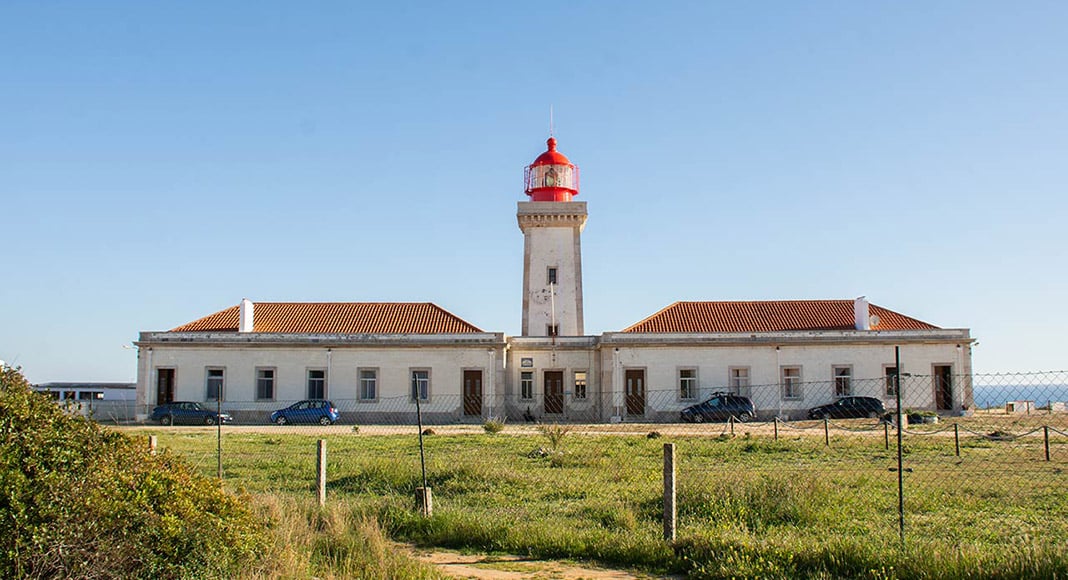