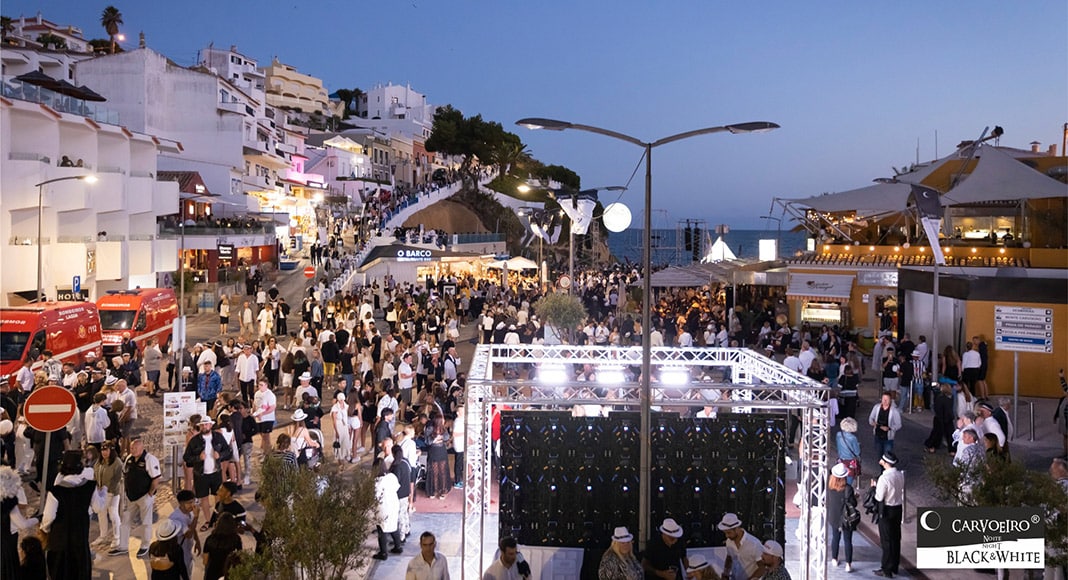 Record number of revellers in Carvoeiro

People were aching to party again in Carvoeiro, and the numbers prove it. Over 30,000 people descended on the town last Saturday for the hugely popular Black & White Night party, which was not held in 2020 and 2021 due to the Covid-19 pandemic.

“Carvoeiro Black & White promised a great return, and nothing was left to chance,” said the local council.

“Carefully prepared, it became the first big summer party of 2022 in the south of the country, with a lot of entertainment, music and glamour, with over 30,000 people in the town’s streets, surpassing the numbers from previous editions,” it added. 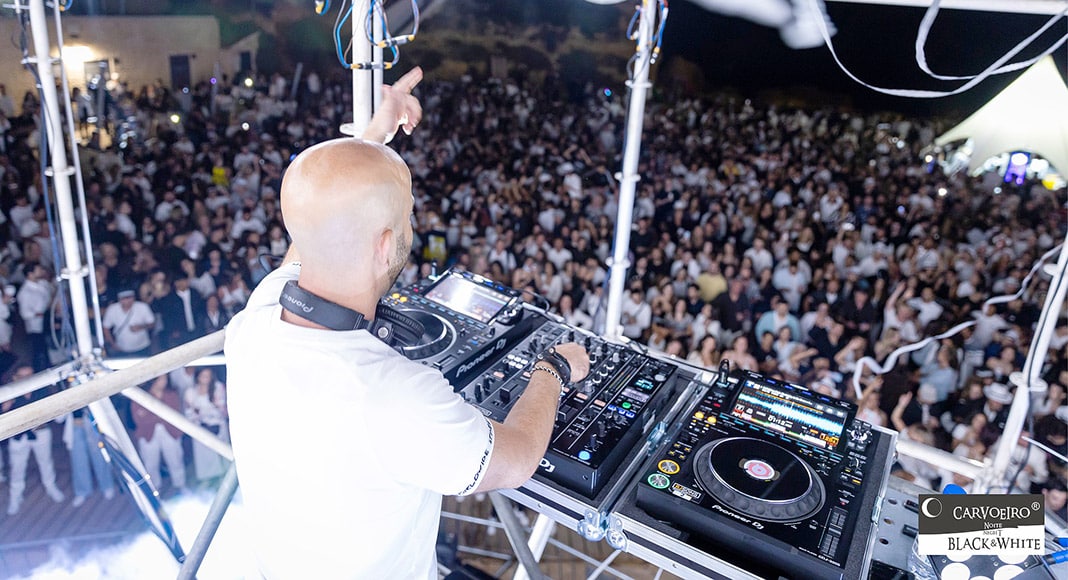 Attendance was impressive from the very first hours of the event, which left organisers confident that the party would welcome an unprecedented number of revellers.

“Not even the forecast of rain kept people from attending an event which attracts visitors from all regions of the country and even Europe,” the council said.

There were eight entertainment areas set up along the town’s streets, which came alive with street entertainment and live music, from tributes to 70s and 80s music to Fado, Chillout and Afro Roots. 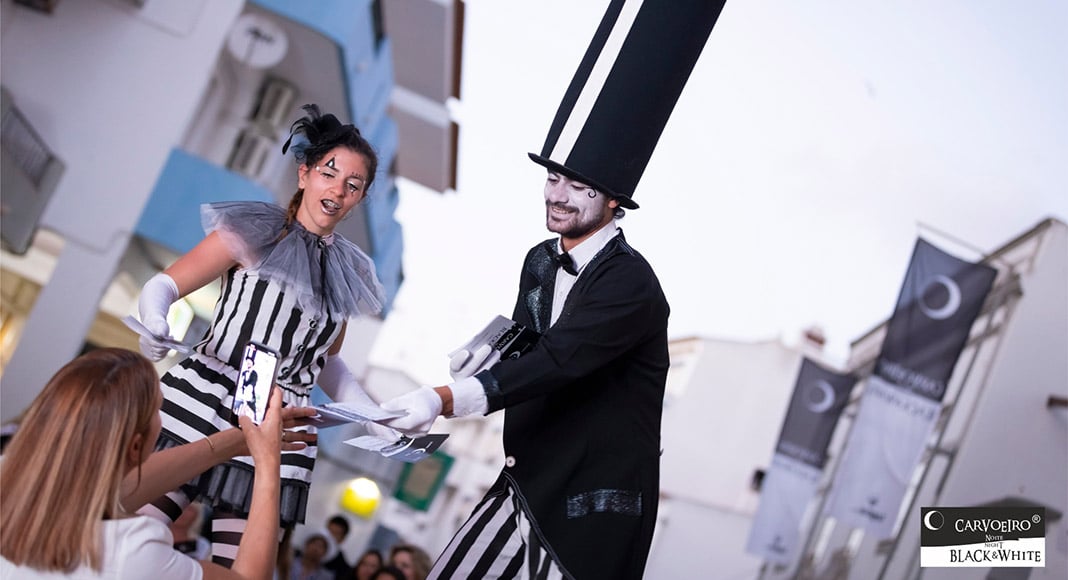 Thousands also gathered at the famous Carvoeiro beach for a series of DJ performances which kept the party going into the late hours of the night.

The local council also provided free bus rides linking Carvoeiro to car parks outside of the town in order to avoid bottlenecks near the small town and make sure everyone could reach the event safely.

“It is with great satisfaction that we held Carvoeiro Black & White again and particularly for its best version ever. This is an event that requires an additional effort of our collaborators, and its success is due greatly to them. I want to thank them all very much,” said Lagoa Mayor Luís Encarnação. 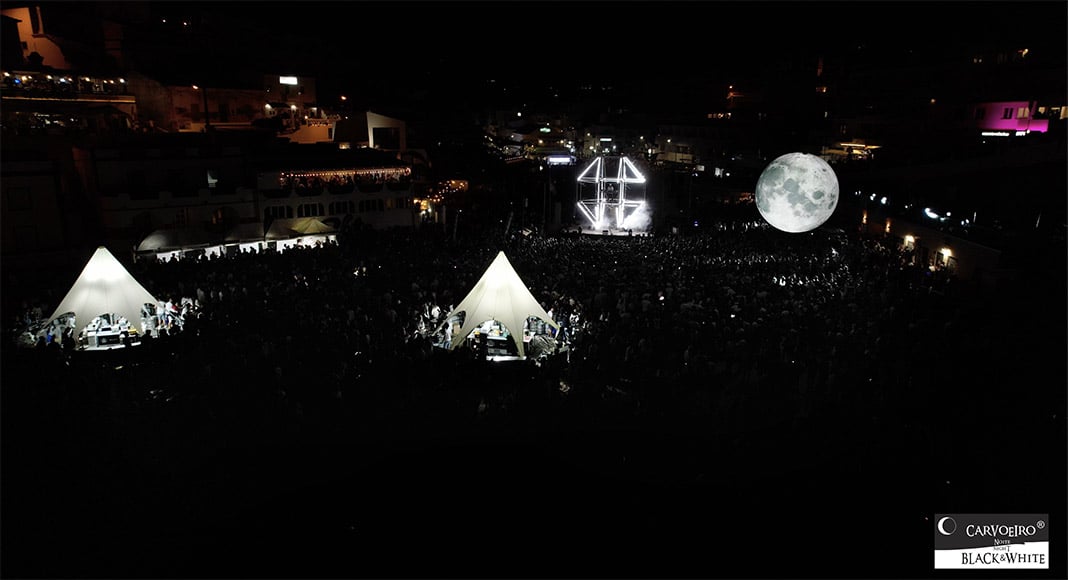 According to the council, the event was “timidly” launched in 2014 to “strengthen hotel occupancy rates in the borough”, during a time which is still not considered to be the region’s high season, as well as boost the image of Carvoeiro as a destination of excellence on a national and international level.