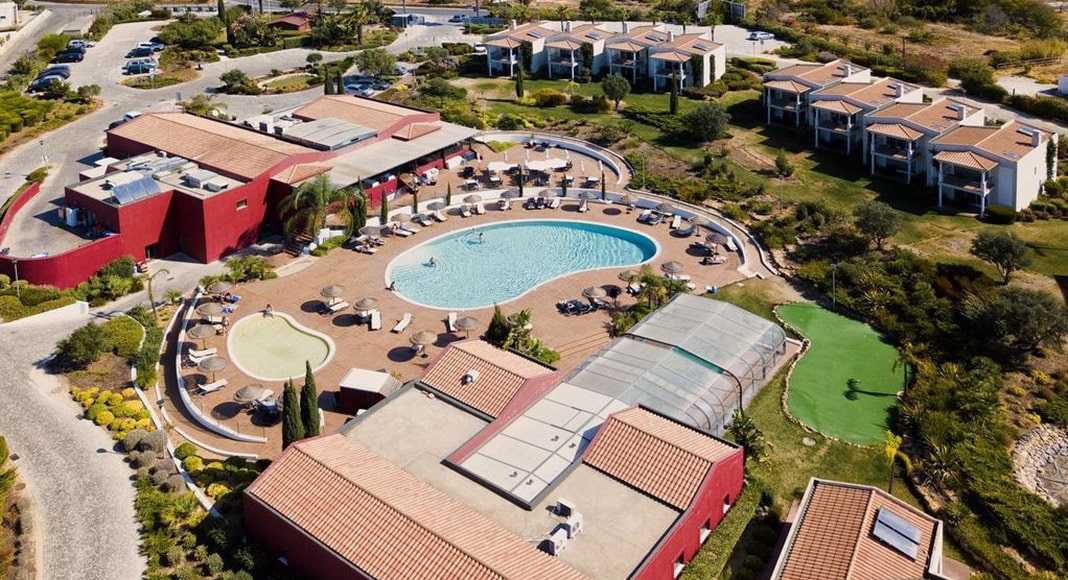 Details Hotels & Resorts, the new operator of the Vale da Lapa resort, says it will inject a €2 million investment package into the project in order to make the asset financially viable.

Vale da Lapa is a tourist village in the Lagoa borough, close to Carvoeiro, which, says the hotel operator, has gained appeal because of Covid-19 as it has only 80 detached houses in a generous low-density development.

The resort is sub-divided into 71 two-bedroom duplex apartments and 12 three-bedroom villas with private pool.

It had been announced in January this year that the development was earmarked for closure with the loss of 40 jobs and millions of euros.

Vale da Lapa was owned by Oitante, a company set up to manage assets held by the former bank Banif which was wound up in 2015.

Vale da Lapa was designed to be a five-star resort with duplex apartments and villas, a spa, restaurant, swimming pool and mini-market spread out over a six-hectare site, valued at €26.5 million. The resort was built in 2010, but, due to the recession, went into administration.

Details has announced that it will renovate and refurbish the product, which will be repositioned as a benchmark five-star resort. It will be reopened “as soon as market conditions allow”.

The resort is located half-way between Carvoeiro and Ferragudo.