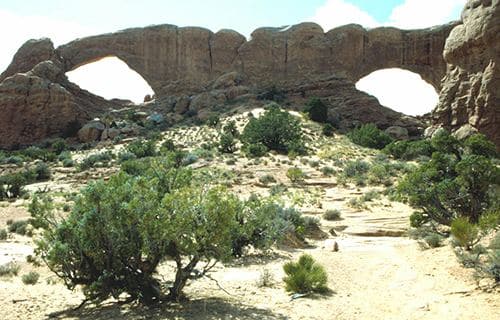 Members of the Carvoeiro based ladies netball squad travelled to Browns Sports & Leisure Club in Vilamoura on April 2 to take part in a mini tournament.

This was the first time that the team, which consists of British, German and Dutch members, had ever played all together in a match and despite losing by seven goals to two to a team of lawyers from the UK, coach Sandra Ray was pleased with their performance.

Sandra Ray told the Algarve Resident: “The girls did really well against a well established team. It would be great if we could get some more members to come and join us to try and take the game in the Algarve up a level.”

Netball practice takes place every Thursday evening from 6.30pm at the municipal courts in Carvoeiro and players of any age and ability are welcome to join.