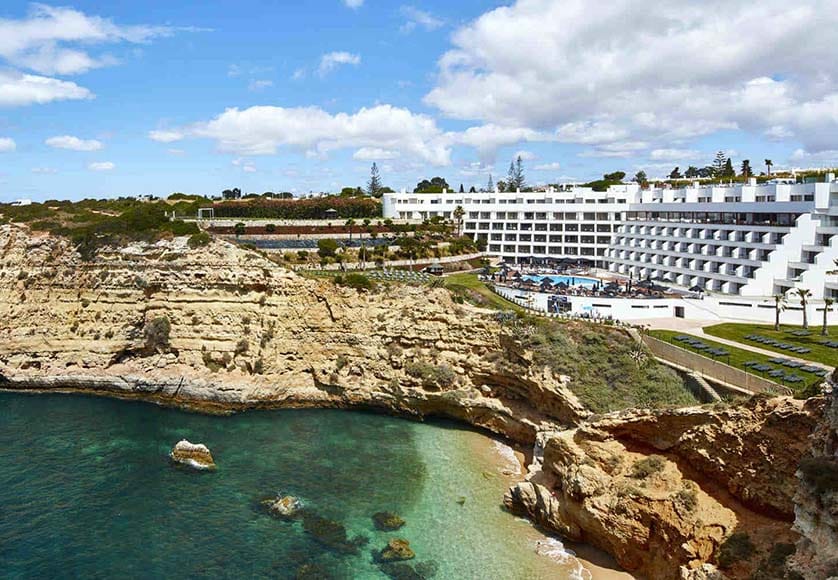 It’s almost time for the first edition of Chaminé Film Weekend, an event dedicated to cinema which will showcase a selection of short films and mark the national premiere of feature film ‘Macbeth’ by British director Kit Monkman.

The event will be held at the Tivoli Carvoeiro hotel between Friday and Sunday (October 28 and 30), with the list of short films to be shown including ‘unSin’ by Marcus André; ‘Moço’ by Bernardo Lopes and ‘Blood Steel’ by Tim Goodill.

The weekend will come to a close with an exclusive networking brunch at Tivoli Carvoeiro (cost €30 per person).