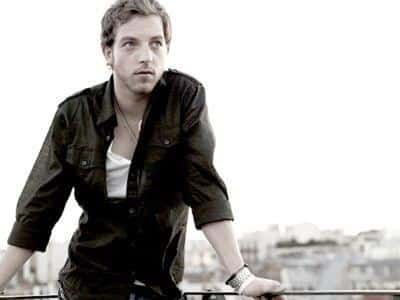 A four-day summer festival of adrenalin-packed car racing and international music stars will be taking place at Algarve’s Motor Park this August.

Music fans of all ages will be able to enjoy a varied programme of music with British soul singer James Morrison and British hindu rock band Bloc Party already confirmed as headline acts.

Rock One, the first festival of its kind in Portugal, will be held between August 5 and 8, and will include a variety of national and international music bands, many of which have yet to be confirmed.

As well as the concerts entertainment at the festival, set in an area of more than 80,000sqm at the motor park, will include a DJ tent with music until 7am each day and a ‘Fun in the Box’ zone, where renowned national bars and discos will be open to the public. There will also be a Playstation zone which will host the Playstation 2009 Challenge and a Blue Planet area with an exhibition about water conservation.

Motor sports will also be joining the music concept at this unique festival, with professional drivers test driving cars around the track.

Tickets for the festival were due to go on sale at 8pm on Wednesday. Single day tickets cost 50 euros while a single ticket for the four days costs 80 euros. Tickets are also sold in groups of four, with a day ticket for four people costing 80 euros and a full festival ticket costing 240 euros. VIP tickets are also available, with champagne lounge tickets for two people costing 1,000 euros and tickets for the motor park’s VIP tower costing 1,500 euros per couple.

Children’s tickets are also available, costing five euros per child from the age of three to 10. This allows the children free access into the ‘Kid Rock Garden’ where they will be supervised by childminders, while parents explore the festival.