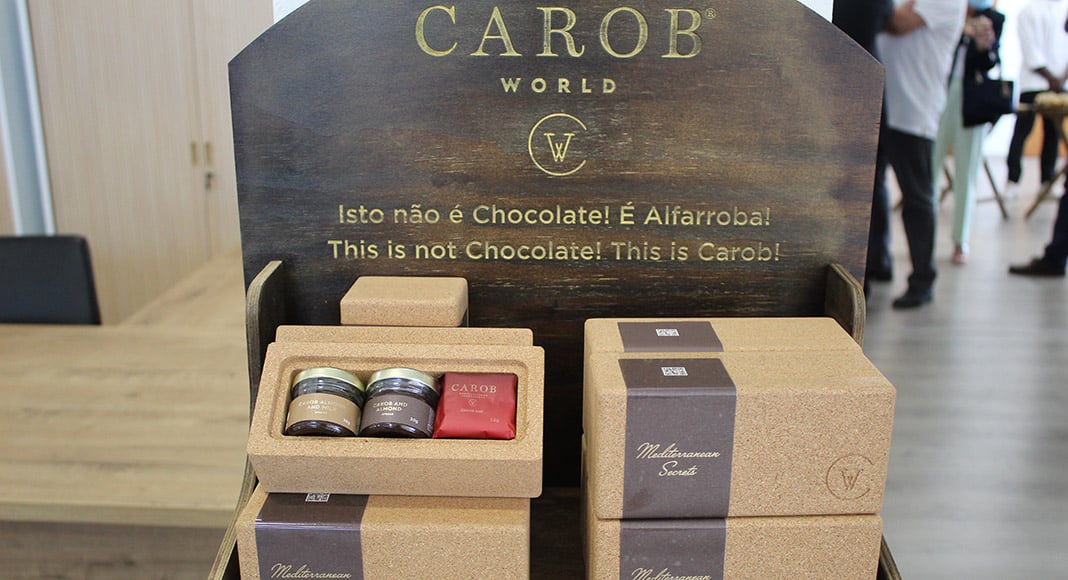 Carob flour, carob bars and carob spreads are just some of the products that Carob World has to offer and which it showcased at the opening of its factory at Rio Seco in Faro on the morning of Thursday, June 24.

The idea to create the project dates back to 2014, according to company CEO João Currito.

“On the other side of the world I saw carob being used in these ways. Carobs are Algarvian and we realised that there could be an opportunity there. We learned that Portugal is one of the world’s three largest carob producers and that there isn’t much competition. Knowing that we had a chance to create something valuable and innovative, we decided to create Carob World,” he told Barlavento newspaper.

The first steps were taken the following year when a collaboration protocol was signed with the University of the Algarve (UAlg) and the Food Engineering course. The first products were created soon after.

“One year on, we liked the end result and started the pre-industrialisation phase,” he said.

All that was left to do was to start producing and selling Carob World’s products.

With the help of UAlg, the company applied for community funding and found the premises for its factory in Faro. Its bid for funding was approved and the rest is history.

“Our concept is to take something that is traditional and endogenous, and create value by using it in new ways. It is an innovative project that takes a product that has been historically neglected and that is committed to making the most out of it and selling it. That is what Carob World is about,” the CEO said.

As the CEO points out, there are many health benefits linked to the consumption of carobs.

“It does not contain gluten or stimulants; it is a great source of minerals and is rich in fibre and antioxidants.”

Carob World’s goal is to not only sell its products within Portugal but also abroad.

“We want this to become a premium exportation product. This factory is capable of producing three tonnes of products per day. The challenge is finding a market to sell them to,” he said.

The brand is already registered in the EU and Portugal, where it is selling its products at airports and stores selling regional products.

“Our advantage for now is that we are the only ones in this market, but we won’t be forever. We have already exported to 10 different countries (including USA and South Korea), but now we need this to be a recurring event,” said the CEO, who added that Carob World is also working on creating a new range of products.

While times may be hard, Currito encouraged local entrepreneurs to believe in themselves and their ideas.

“It’s hard work, but nothing is impossible for those who have ideas and want to do something different in the Algarve.”

Carob World’s factory is located on the EN125 road in Rio Seco and is open between 9am and 1pm and 2pm and 6pm.

Its products can also be ordered online from its website (available in English).

Project praised by Faro Mayor
Carob World has been showered with praise by Faro Mayor Rogério Bacalhau, who said it “takes courage, a lot of strength and perseverance to develop a project like this which is totally innovative.

“I remember that in my grandfather’s time, carobs were used to feed donkeys and mules, all we used was the seed. At the time, carobs had practically no value. Thankfully now we have a huge production, and with time it has steadied and even grown. Today, it is a product used in many ways,” he said. 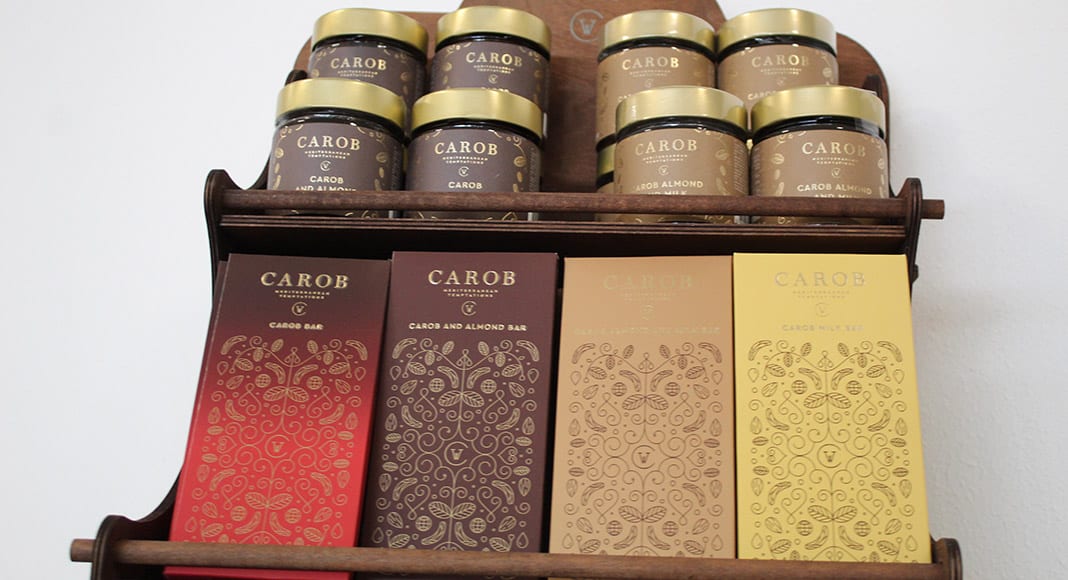 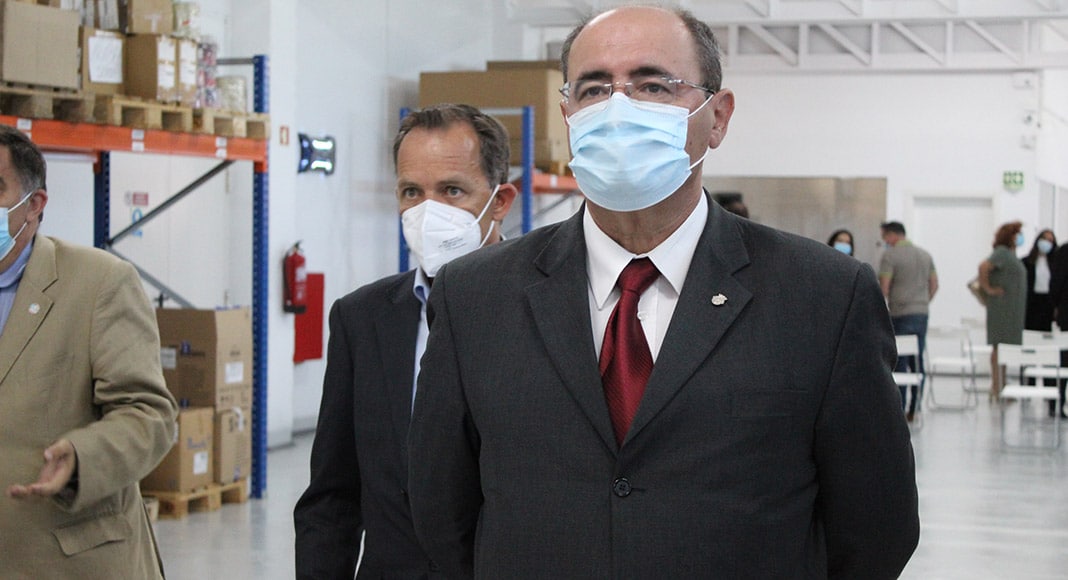 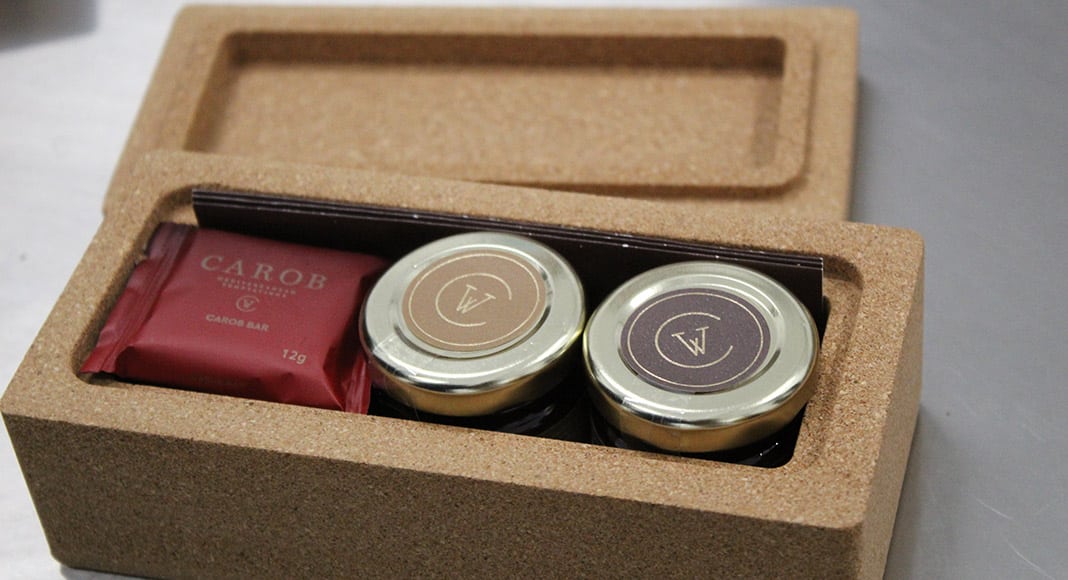 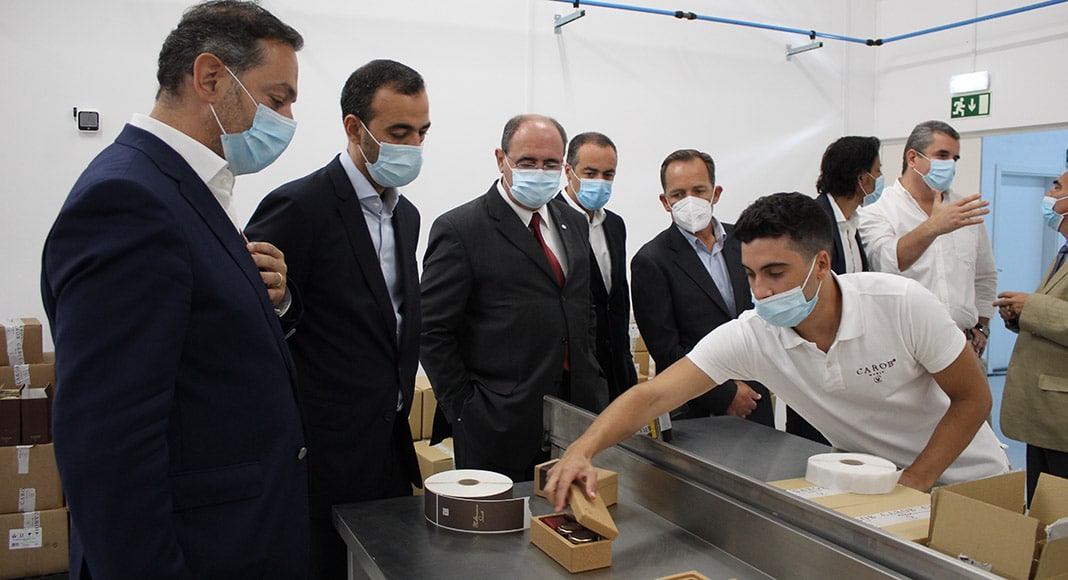 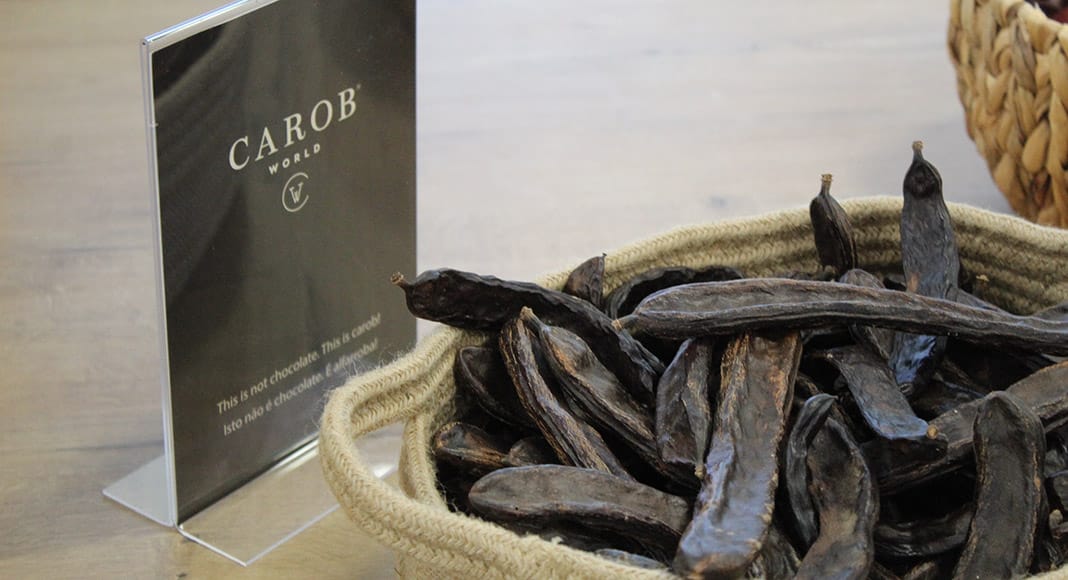