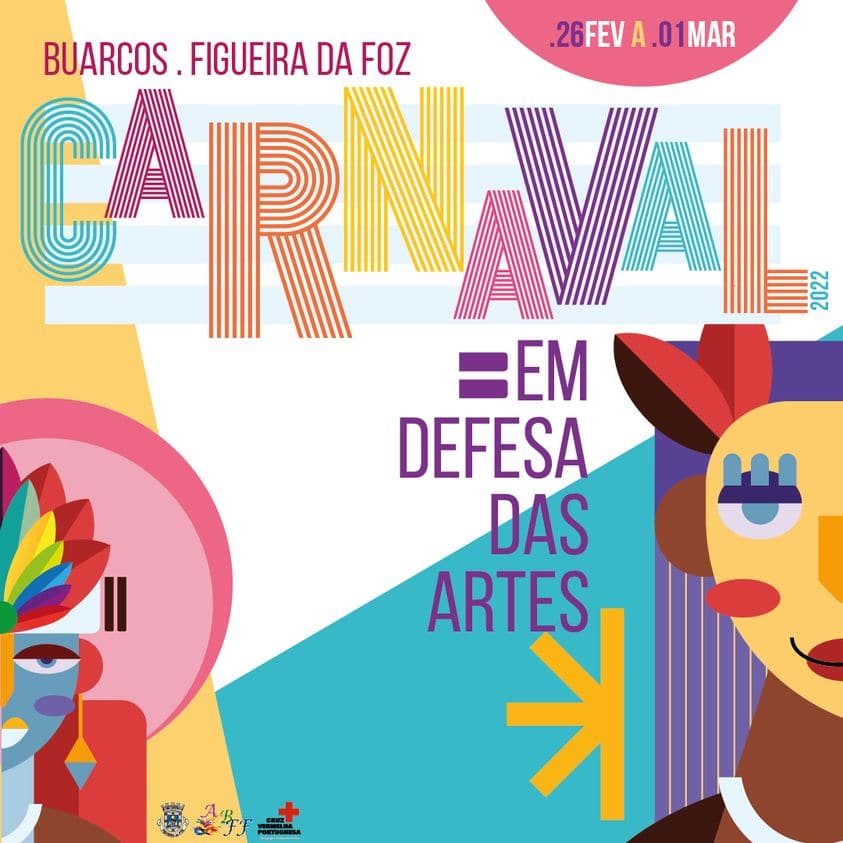 While so many municipalities announced weeks ago that they would not be holding carnival celebrations this year, Figueira da Foz has decided to be different – much to the delight of the city’s three ‘schools of Samba’ which plan to be out in force and shaking their maracas between February 27 and March 1. Say reports, the decision to move on with life has been greeted as “a breath of fresh air”. 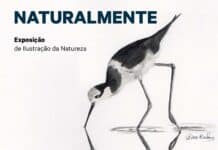