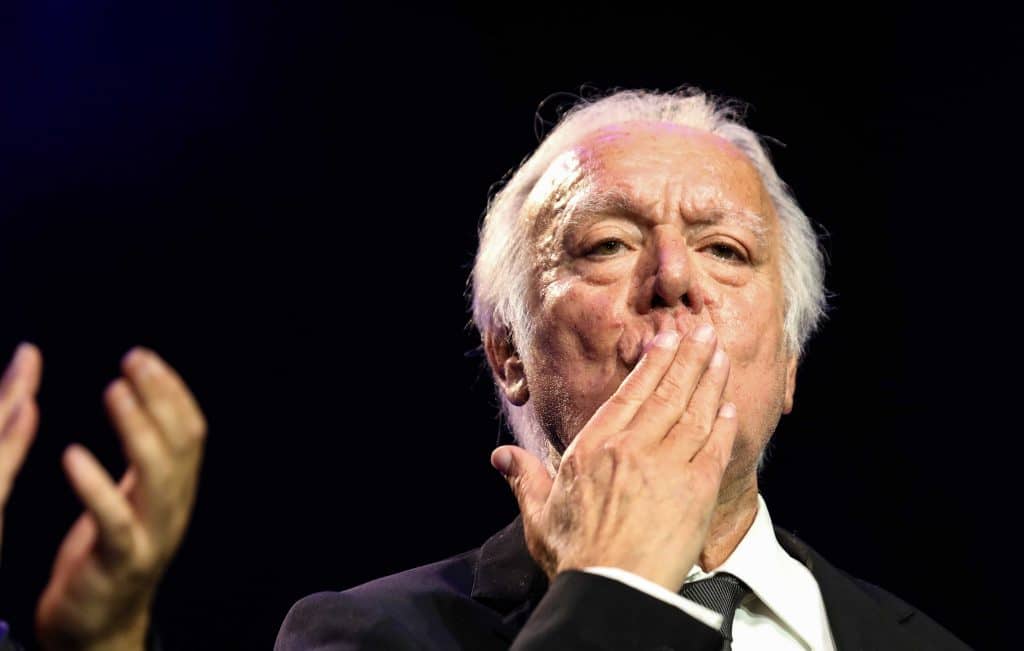 The funeral of fado singer Carlos do Carmo, who died on Friday at the age of 81, is taking place on Monday at the Basilica da Estrela, in Lisbon, one of his sons told Lusa news agency.

The ceremony takes place on the day of national mourning for Carlos do Carmo, decreed by the Government.

Born in Lisbon in 1939, Carlos do Carmo was the first Portuguese artist to win a  Latin Grammy Lifetime Achievement Award in 2014. He had performed the melancholic Portuguese music genre at world stages like the Olympia, in Paris, the Frankfurt Opera, in Germany, the Canecão, in Rio de Janeiro, and the Royal Albert Hall, in London.

Carlos do Carmo ended his performing career on November 9, 2019 with a concert at Coliseu dos Recreios, in Lisbon.

He died in hospital on New Year’s Day morning after suffering an aortic aneurysm, according to local media.

Tributes poured in after his death. Prime minister António Costa posted on his official Twitter page: “Carlos do Carmo was not just a notable fado singer, which the public, critics and a Grammy enshrined. One of his greatest contributions to Portuguese culture was the way he militantly renewed fado and prepared it for the future.”

Portugal’s president Marcelo Rebelo de Sousa referred to him as the “voice of Portugal.”