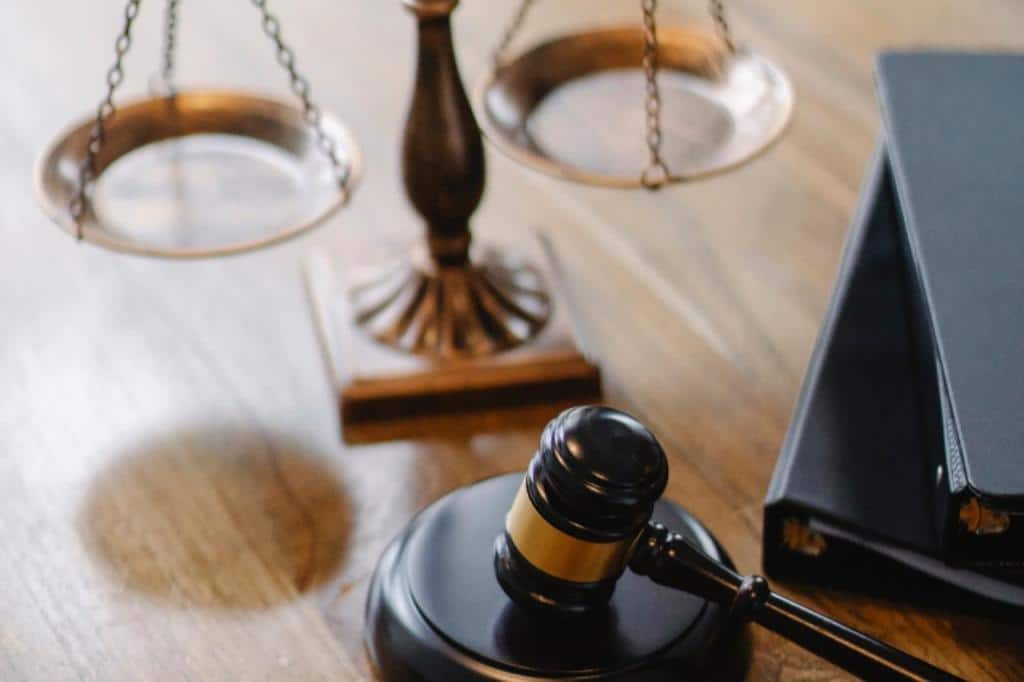 A teacher condemned to eight-and-a-half years jail for his “caressing” of seven year old pupils – with his hands going under their clothes – has seen his conviction ‘suspended’ on appeal, on the basis that while his actions were of “a sexual nature”, they did not actually constitute crimes of sexual abuse.

As reports explain, the 47-year-old teacher of English was originally condemned on 20 counts of sexual abuse.

Judges in Setúbal heard how he had sat 3rd and 4th year pupils on his knee at a local private school and “caressed them in intimate areas, outside and beneath their clothing. The same touching took place during break time”, writes Jornal de Notícias.

“The defendant’s behaviour with his pupils, which involved the introduction of one of his hands inside their clothing and in contact with their skin, touching, caressing, massaging the neck, trunk, nipples and stomach, is absolutely out of keeping with the school environment, between teacher and pupils”, judges Ana Bacelar, Renato Barroso and Gilberto Cunha conceded.

But “because it only happened once, with each of the aforementioned children, because it happened in a public place and because, due it being the first approach of its kind, it is likely to have left doubt in girls so young of the purpose”, the judges decided the first judgement was excessive.

Reducing the jail term to four years and seven months, and then suspending it, the judges effectively threw out nine crimes, leaving only those that related to ‘sexual harassment’.

The unidentified defendant was also barred from being a teacher for just five years, not the 20 years decided by judges who first heard the case.

Says JN, the appeal court judges took into account that the former teacher had no criminal history and lived in a family environment. “The court decided to bet that he would distance himself from the practice of other crimes”, adds the paper.