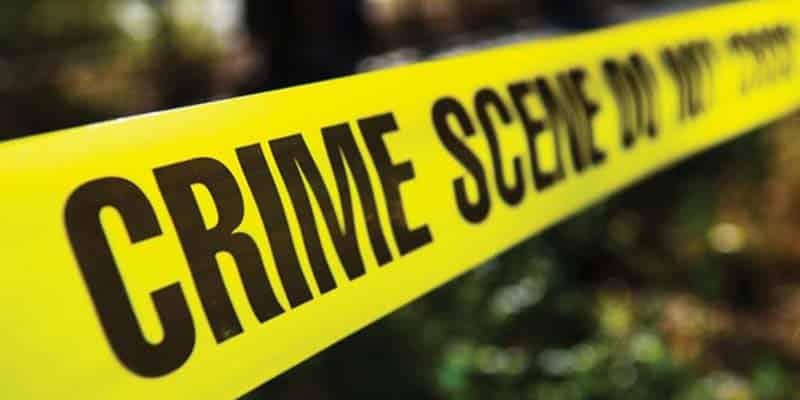 The carbonized bodies of a mother and daughter were discovered last night by firefighters called to the scene of a burning car.

Say reports, ‘by the time they got there, there was nothing they could do’.

PJ police are treating the incident as a case of murder/ suicide.

“The evidence leaves little doubt” that the mother, aged 40, decided to kill her child, aged 10, and then kill herself, said SIC television news today describing a can of petrol discovered at the blaze site in Lagoa de Albufeira, Sesimbra.

It appears the mother had recently been laid-off work and was depressed.

Her partner discovered a ‘goodbye note’ earlier in the morning and had reported his daughter’s disappearance with police on Costa da Caparica.

The fire was called in shortly before 8pm last night, with the bodies finally removed around 1am this morning.