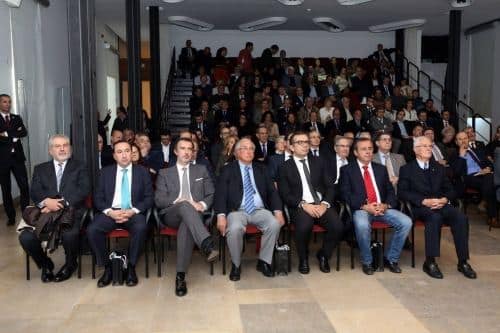 At least six vehicles parked near the beaches of Galé, Castelo and Santa Eulália were found with one of the windows broken and items stolen from their interiors.

The thefts were reported to the police, who are now investigating.