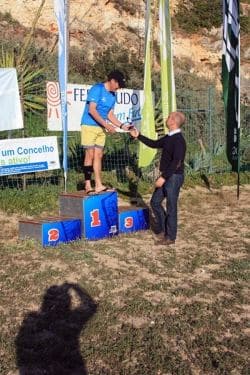 Vehicles on the roads throughout Portugal are among the oldest in Europe, with the average age of a used car being around 10 years old.

According to data gathered from the European countries polled, Portugal was placed eighth.

The survey carried out by the Automobile Association of Portugal (ACP) showed an average age of 8.2 years for cars throughout the EU. Portugal (10.2 years) came in ahead of Greece at 10.7 years, Slovakia at 11 years, Finland at 11.6 years and Estonia at 12 years.

France placed above Portugal has an average car circulation age of 8.2 years, but they were narrowly beaten by the Germans whose cars remain on the roads for an average of just 8.1 years.

The vast majority of Portuguese residents do not willingly opt to drive around in cars over 10 years old.

High taxes on new vehicles, extortionate charges for importing cars, and over-rated prices at regional sales stands for new and used cars all contribute to the average Portuguese driver having to take care of their ‘old faithful’ for longer than many other European drivers.
1″>news