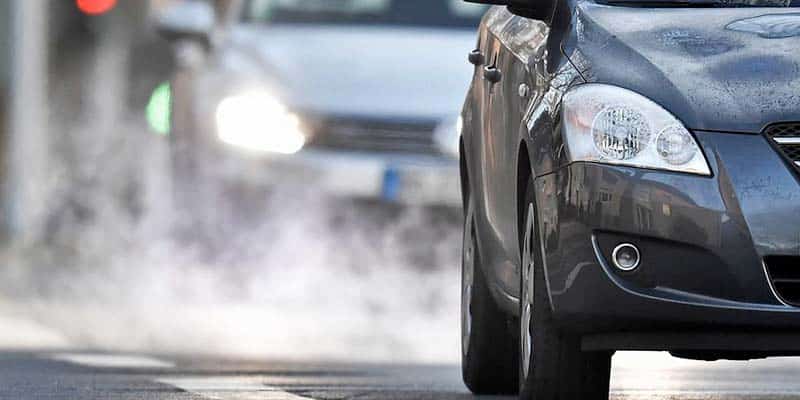 Vehicle dealers and driving test centres are closed from this Saturday in Portugal under new measures to fight COVID-19, local media reported. Car inspections can be scheduled by appointment.

According to the decree published on Friday, “examination centres are closed, as are commercial establishments for bicycles, motor vehicles and motorcycles.” The decree adds: “Technical vehicle inspection centres are now able to operate only by appointment.”