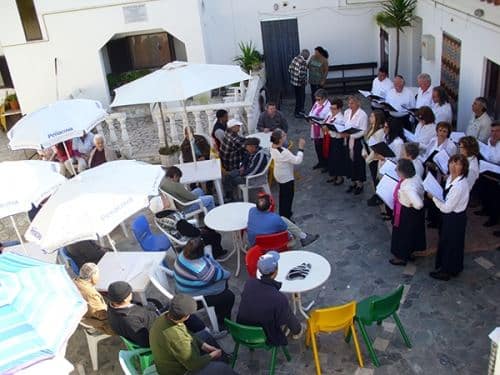 Five youngsters from Silves were killed in a car crash last Friday as they were returning on the IC1 road, following a night out in Grândola, Alentejo.

According to the GNR, the youngsters’ light passenger vehicle crashed into the back of a truck by the junction to the Ourique railway station at around 11am.

The victims were aged between 20 and 30. Four were of Portuguese nationality and the other Brazilian.

The accident has been described by the GNR as the worst traffic accident in the Beja region since the beginning of the year.