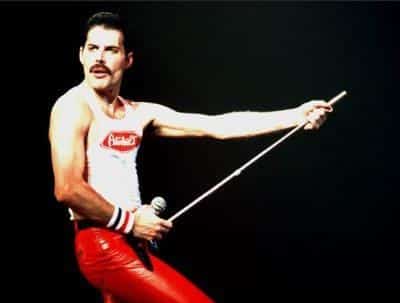 A music chart compiled by the BBC has placed Procol Harem and their chart topper A Whiter Shade of Pale at number one in the countdown of the 75 most heard songs of the last 75 years.

The chart, which saw Queen with Bohemian Rhapsody take second place, while Robbie Williams and his smash hit Angels was polled in sixth position, took into account not just radio play for each song but also how often people heard the songs generally from cafes to shopping centres and even in hospitals.

Also featured in the chart was Love is All Around by Wet Wet Wet in fourth, the queen of pop came in at number 25 with Vogue while Elvis Presley made a number of appearances in the chart including All Shook Up at number seven and It’s Now or Never at number 43.

Some of the more recent hits to make their mark on the chart included the 90s hit by All Saints, Pure Shores and Ibiza anthem Groovejet (If This Ain’t Love) by Cristiano Spiller which polled at number 14 and 15 respectively.