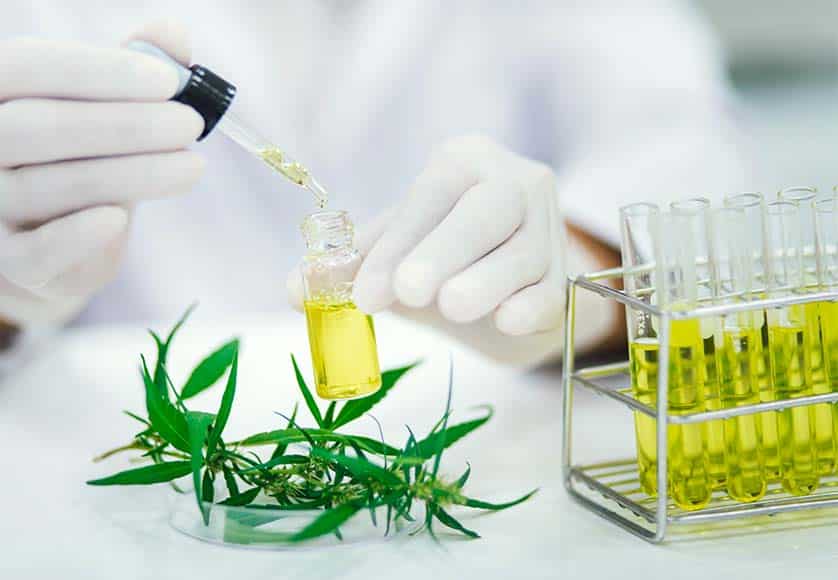 In any case, this is what all the preclinical data (in vitro and in vivo animal studies) currently available on the treatment of Alzheimer’s disease (AD) with CBD suggest.

Indeed, CBD can act on several of the key mechanisms underlying the disease and, therefore, has the potential to slow down, if not reverse, the progression of the disease, something that no other treatment has been able to achieve.

AD, whose international day took place on September 21, is a chronic degenerative brain disease, and is the most common cause of dementia (about 50% to 75%) in the elderly. Currently, an estimated 50 million people worldwide suffer from dementia compatible with AD, a figure that is expected to double in Europe and triple worldwide by 2050.

This disease causes a slow degeneration of neurons, leading to disorders of recent memory, executive functions (projecting, organising, planning) and orientation in time and space. The patient gradually loses cognitive faculties and autonomy.

AD is characterised by the presence of two main phenomena. On the one hand, the formation of so-called “β-amyloid” protein plaques, which will accumulate, compress and eventually destroy the neurons. And on the other hand, the role of another protein called “tau” normally present in the structure of neurons but which, in AD, will be altered, generating clumps which eventually deform the neurons and cause their death.

For many decades, these two main phenomena were considered to be the origin of the disease. However, in recent years, a large number of studies have questioned this hypothesis, in favour of other mechanisms such as oxidative stress and neuroinflammation.

It is also interesting to note that oxidative stress is a pathological mechanism already present in many diseases (cancer, neurodegenerative, autoimmune diseases) in addition to being the main cause of premature aging. It is defined as being the result of an imbalance between the production of oxidizing molecules and our antioxidant defences leading to cell damage. It is one of the consequences of our current way of life (pollution, smoking, poor diet, etc.). 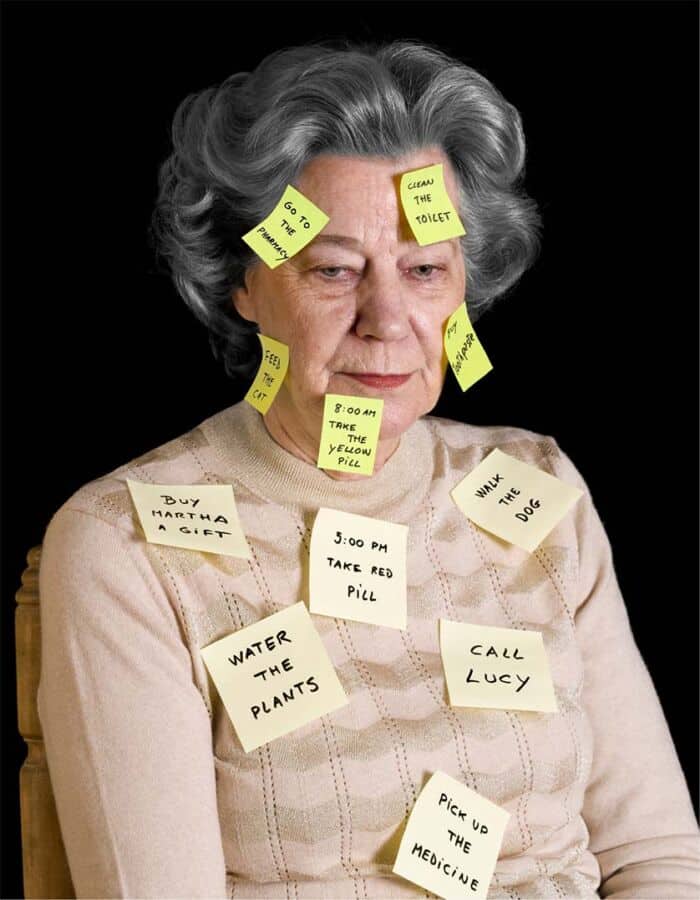 As for neuroinflammation, it results from a systemic inflammation of our body, called “low grade”, which will spread to our brain and produce neuronal damage. This inflammation is produced, among other things, by our industrialized diet but also by conditions such as obesity or type II diabetes.

CBD and the Endocannabinoid System (ES)

Based on the new discoveries made on the origin of AD, many studies have focused on cannabidiol (CBD), particularly for its antioxidant, anti-inflammatory and neuroprotective properties.

CBD is one of multiple cannabinoids found in the cannabis sativa plant. It has practically no psychoactive effect, and does not produce harmful effects on health, nor dependence, unlike Delta-9-Tetrahydrocannabinol (THC) also present in the cannabis plant and widely used as a recreational drug.

The action of CBD is largely based on the functioning of the ES, made up of a set of receptors specific to the substances (endocannabinoids) normally produced by the body, and which are in charge of regulating the balance of a large number of physiological functions of the body (sleep, stress, pain, immune system).

Effects of CBD on Alzheimer’s disease

CBD can act directly and indirectly on oxidative balance by modifying the level and activity of oxidants and antioxidants, thus reducing the resulting oxidative stress. In addition, its antioxidant activity is 30 to 50% higher than that of vitamin E or vitamin C.

Other research has shown that CBD, through its anti-inflammatory power, can reduce neuroinflammation and improve cognitive and memory functions. Finally, CBD would reduce the deposits of amyloid plaques and the clumps of altered tau proteins, thus reducing the degeneration of neurons.

Soon, clinical trials should begin with volunteers suffering from AD, in order to evaluate the impact of CBD on the evolution of the disease and on the clinical state of patients, and allow, in the event of a positive result, to equip with a new weapon against AD.

Aurélien Nuñez is a Functional and micronutritional Medical Doctor, graduated from the Favaloro University of Buenos Aires, Argentina. Specialised in Micronutrition, Food, Prevention and Health (MAPS) from the Paris Descartes University. He is working at Hotel Capela Das Artes in a project named Smart Treatments, where with his colleague, Silvestre Gonzalez, an Ayurveda-oriented Medical Doctor, and a team of therapists, are offering consultations, body therapies, retreats, yoga, meditation classes and workshops.