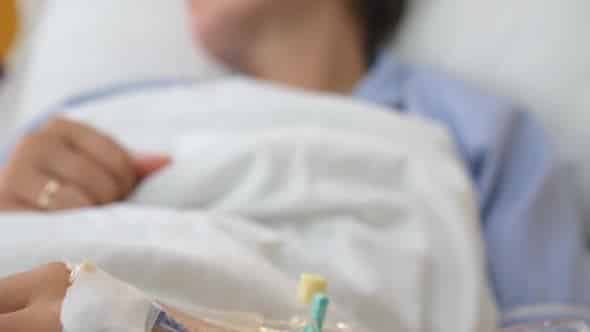 Reports that ‘something in the water’ could be causing cancers in two northern boroughs around Porto have been discounted outright by DGS, the general health directorate.

In its report “Pseudo Outbreaks of Diseases” released today DGS says the incidents are simply a reflection of the increase in oncological disease “in the whole country and western world”.

Residents of the parishes of Santo Isidoro e Livração in Marco de Canaveses, and Árvore in Vila do Conde became spooked after it was reported that in some cases, like the village of Toutosa, 20% of the population was suffering from “one kind of cancer or another”.

But the subsequent DGS report has actually said the situation could be even worse.

For example, there were 42 cases of cancer in the parish of Santo Isidoro e Livração between 2008-2012 when, “taking the dimension of the population and its age”, national averages suggest there could have been 45-50 cases.

“In terms of mortality, 15 victims of cancer died in 2014, 2015 and 2016 when statistics would allow the estimate for one more death (16)”, said the report, concluding that “there are no motives to suspect the increase in the number of new cases of cancer or associated deaths in this parish”.

The government health authority did concede however that “social alarm” over incidences of cancer has increased in recent years, powered by “an increase in social perception of the disease and a growing fear about environmental risks”.

And although these latest suspicions have been discounted, DGS “recognises” that there are environmental factors that can lead to an increase in cancers (identifying the uranium mines of Urgeiriça, and an outbreak of ringworm in which populations were treated with radiotherapy).