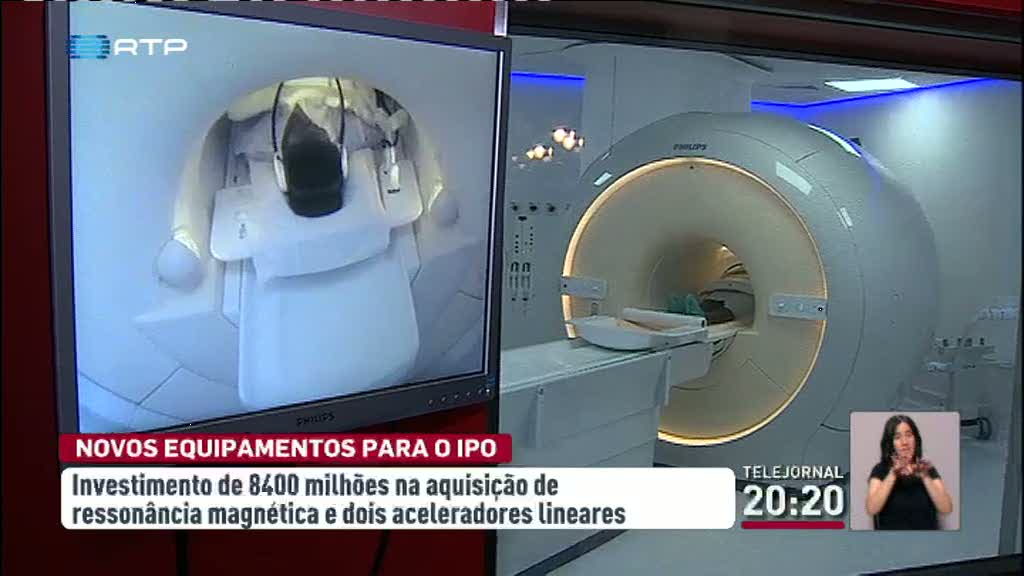 The problem is all down to government dithering.

The hospital requires 364 new members of staff by the end of the year. But most importantly it needs 78 to fully man the seven linear accelerators (including four medical physicists, 12 superior diagnostic and therapeutic technicians, and 26 operational assistants).

The health ministry gave the green-light to these new hirings, but the finance ministry hasn’t yet authorised their expense.

Despite pressure for urgent action, the dithering has basically continued for the last six weeks.

Explains TSF radio, without these specialists, at least three of the hospital’s seven linear accelerators will have to be ‘mothballed’, creating further disruption to patient treatment. It will also mean more patients will have to be referred to the private sector.

Last year 2,713 patients were treated by the hospital’s radiotherapy service, says TSF, “but 1,260 had to be sent to the private sector” – with the bill for this coming to €2.5 million.

The lack of human resources at the IPO is also “impeding the opening of the second wing of the surgical bloc”.

The operating theatres are ready, but they cannot open without 25 new nurses and 15 operational assistants.

In response to questions lodged by TSF, the IPO board stresses that its professionals have “done hours of overtime to try and resolve the problems, but the hiring of staff is essential if the hospital is to function correctly”.