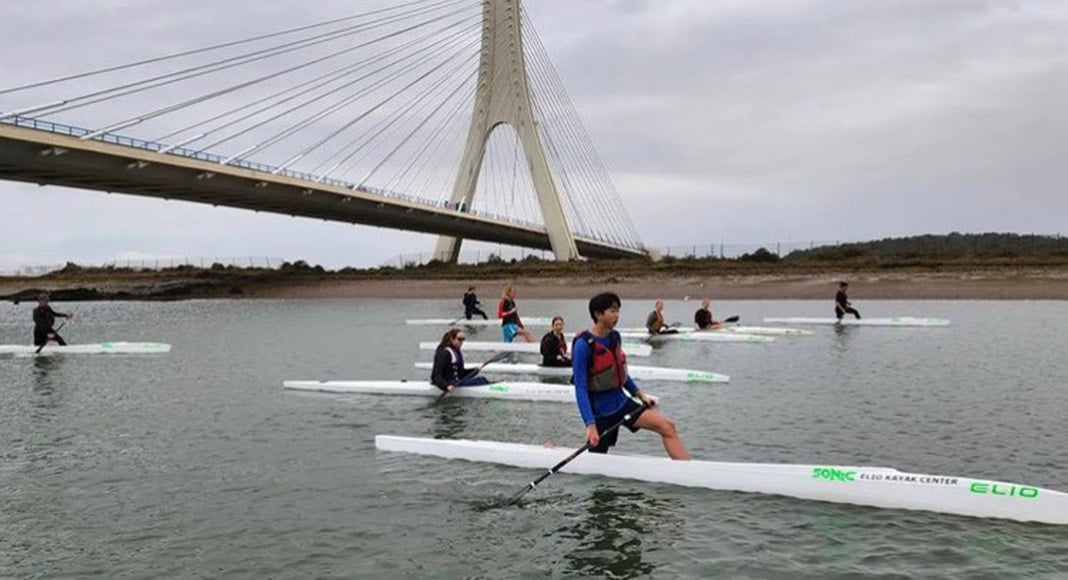 Forty athletes and 10 training staff members were in Lagoa to prepare for their upcoming competitions. 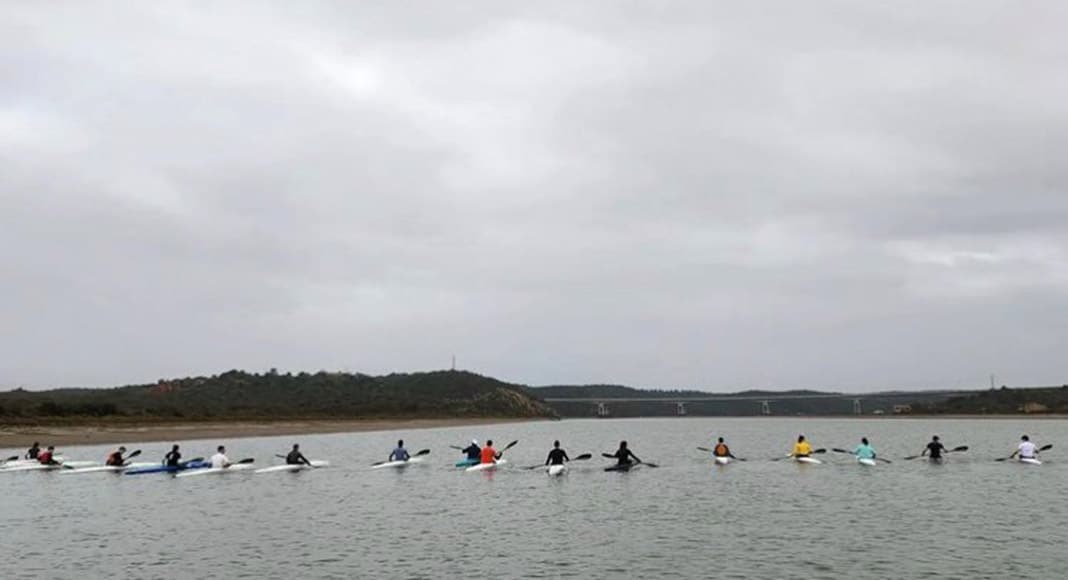 According to Lagoa Council, the borough is becoming an increasingly popular destination for training camps by sports clubs from all over the world.

The local authority adds it has “invested heavily” in sports tourism since 2015 by hosting big events and training camps, which help fight the region’s “chronic tourism seasonality”.

“This has proven to be a good decision, given the number of hotel beds occupied during the low season,” the council says. 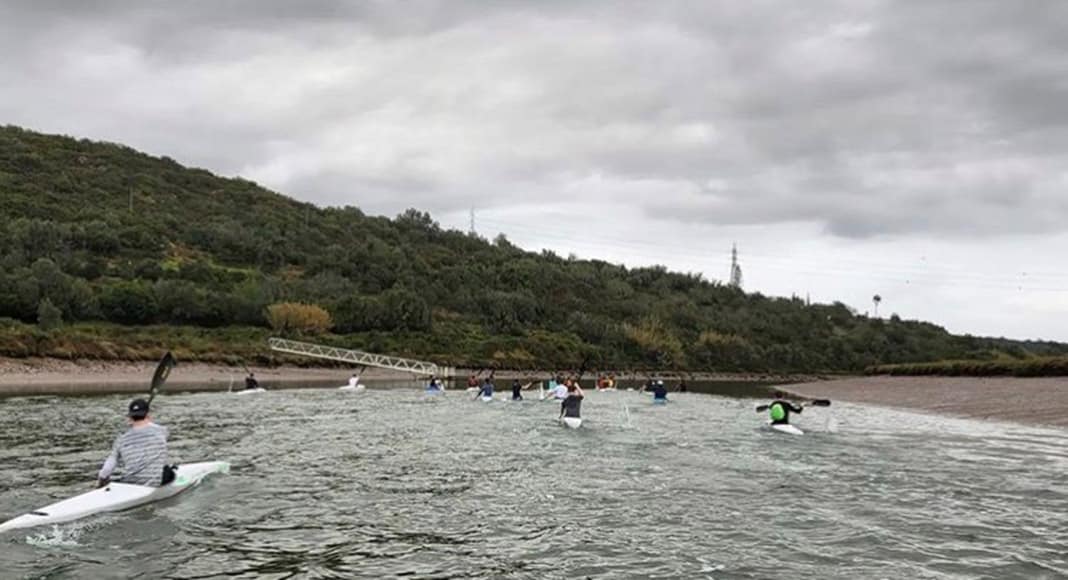 Lagoa Mayor Luís Encarnação added: “It is with great pleasure and pride that I see Lagoa being chosen as a training camp destination by teams from different sports and countries, which is proof of the great conditions we offer in terms of sports infrastructure, hotels, climate and territory.”