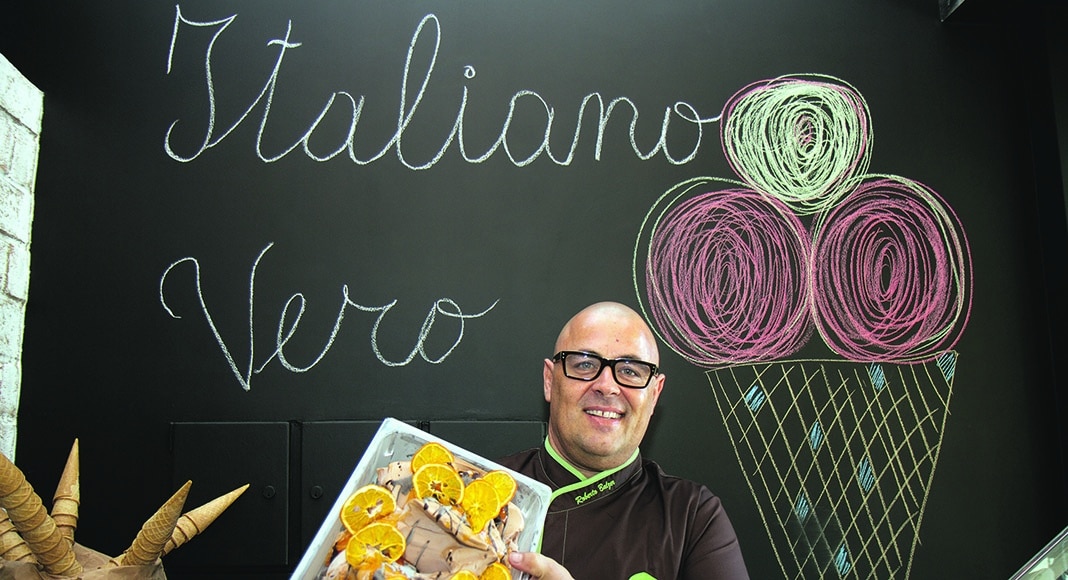 ‘La Dolce Vita’ is the name of a brand of artisanal ice-creams produced in Portimão which have been enjoying great success in the Algarve, being sold at some of the region’s top resorts and restaurants.

Created by Italian restaurateur Roberto Balzer, who runs the popular ‘La Dolce Vita’ pizzeria in Praia da Rocha, the brand produces 100% natural ice-creams made only with the finest ingredients from the Algarve and around the world.

“I moved to the Algarve 30 years ago. My brother already worked in the industrial ice-cream business, but I always had a dream of selling my own artisanal ice-cream,” he told Barlavento newspaper.

To make his dream come true, he completed a course with the “third best ice-cream maker in the world in Italy” and started developing recipes which he tested with his family and friends in 2014 until the idea formed into a full-time business a few years later.

Now, his ‘La Dolce Vita’ ice-creams can be enjoyed at five-star luxury resorts such as Vila Vita Parc in Porches as well as many restaurants throughout the region, or directly from the producer.

But what is the key to his success?
“These are artisanal ice-creams made with high-quality, carefully selected products,” Roberto Balzer says.

Among the list of ingredients are Silves’ deliciously juicy oranges and world-famous products such as Sicily’s pistachios, Madagascar’s vanilla and Ecuador’s cocoa.

“Aside from that, the ice-creams are made by order and we do not add any flavouring, artificial colouring, genetically modified ingredients, vegetable fat or preservatives. Our recipes are 100% natural. I believe that the key to success is the combination of the ingredients, the recipe, dedication, experience and freshness,” says the Italian entrepreneur. La Dolce Vita’s Portimão-based factory works 24/7, year-round, catering to clients’ orders.

Some new flavours are being tested for this year while others will be added to the brand’s list such as goat cheese, honey and rosemary, Portugal’s favourite ‘pastel de nata’ custard tart, dark chocolate and ginger and even Aperol spritz.

One of the highlights of the list is ‘medronho’ ice-cream, made with the strawberry tree fruit which in the Algarve is used to make the powerful ‘aguardente’ firewater.

“To my best knowledge, I am the only one to make this ice-cream,” said Balzer.

“This is a tough recipe because alcohol is an antifreeze agent. I had to perfect and try many different things to achieve the result I wanted. It was a process that lasted over one month,” he revealed, adding that this flavour is an excellent accompaniment to some of the Algarve’s typical desserts made with figs, almonds and carobs.

Roberto says that there is “no limit” to his imagination when it comes to trying out new flavours.

The ice-cream maker also believes that these original flavours can serve to “promote some of the best products that we have here”.

“I make ice-creams to order and that allows me to make them for special occasions. I have made chorizo, mushroom, tomato and beer-flavoured ice-creams.”

However, despite the strong interest that Roberto’s ice-creams have attracted, he admits that Portugal is “one of the countries in Europe that eats the least amount of ice-cream” which may be because there used to be a “lack of quality”.

However, “Portuguese people are starting to discover good ice-cream and, when you try it, you notice the difference right away”.

He says that he is receiving more orders from Portuguese clients although the number is still a far cry from the number of orders he receives from German or Italian customers.

As he explains, “Italians don’t take a bottle of wine with them when they are invited to someone’s house for dinner like the Portuguese do; they take a tub of ice-cream”.

Roberto also says that the key to discovering whether a brand of ice-cream is good is “trying its chocolate or pistachio flavours”.

With retirement quickly approaching, Roberto says that he hopes one of his children will take over the business when he decides to ‘hang up his hat’.

One thing is for sure: don’t expect to see ‘La Dolce Vita’ becoming a brand of ice-cream that is mass-produced.

“I don’t want to go to war against the ‘industrial wolves’. My ice-creams are limited products and made daily to order.” 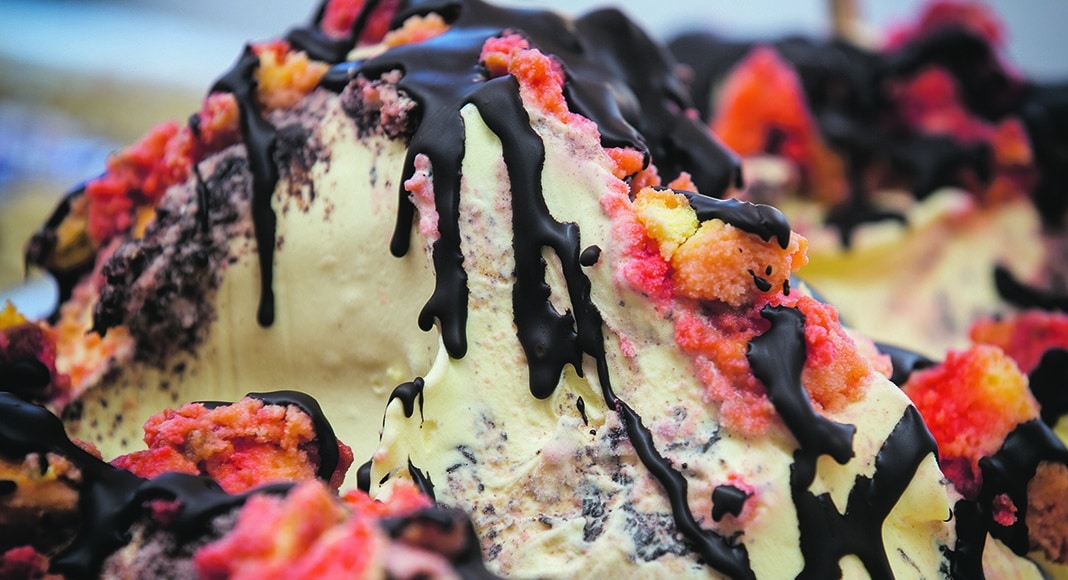 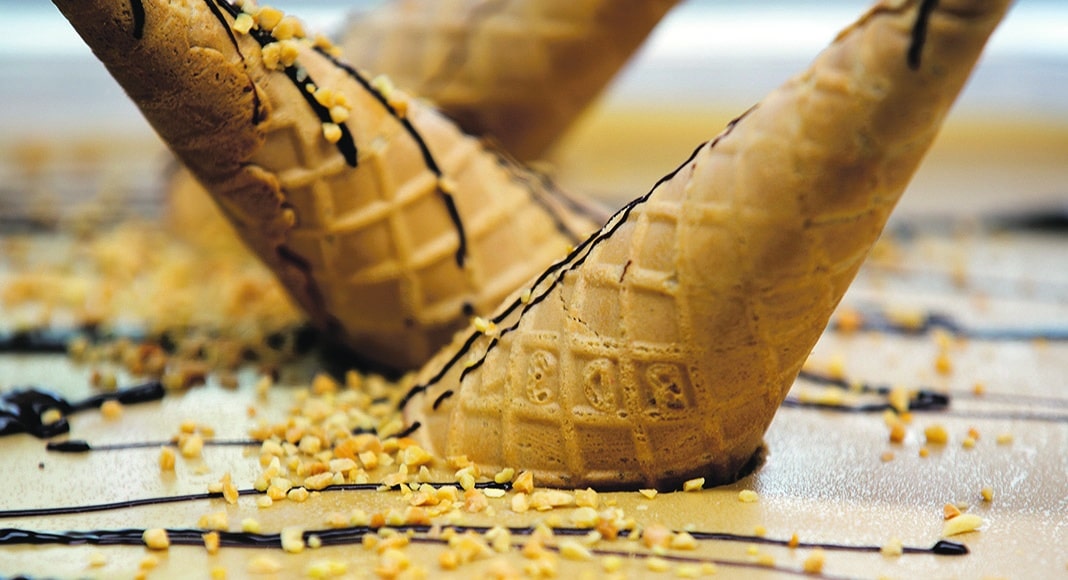 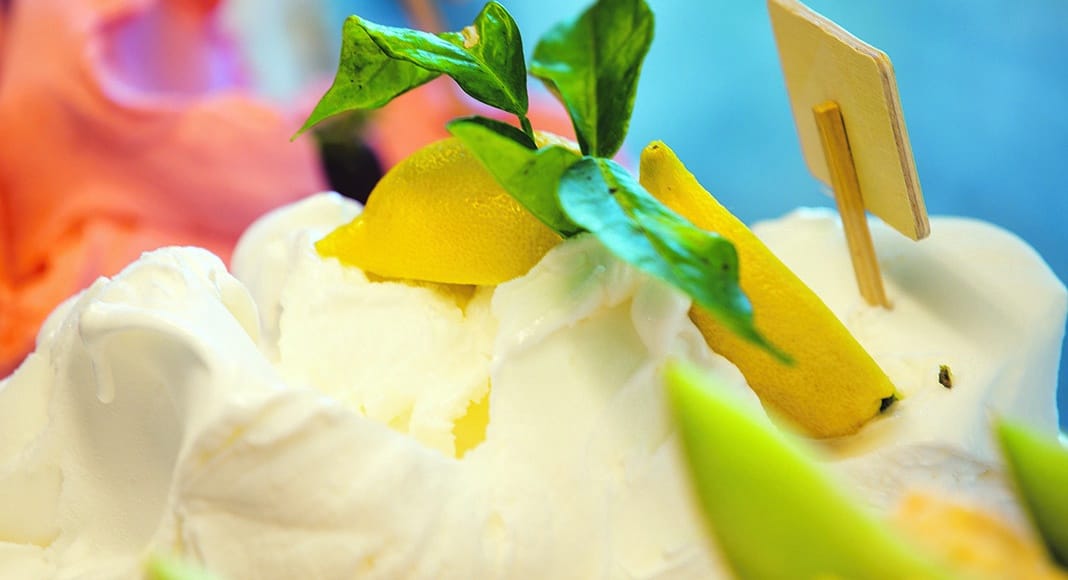 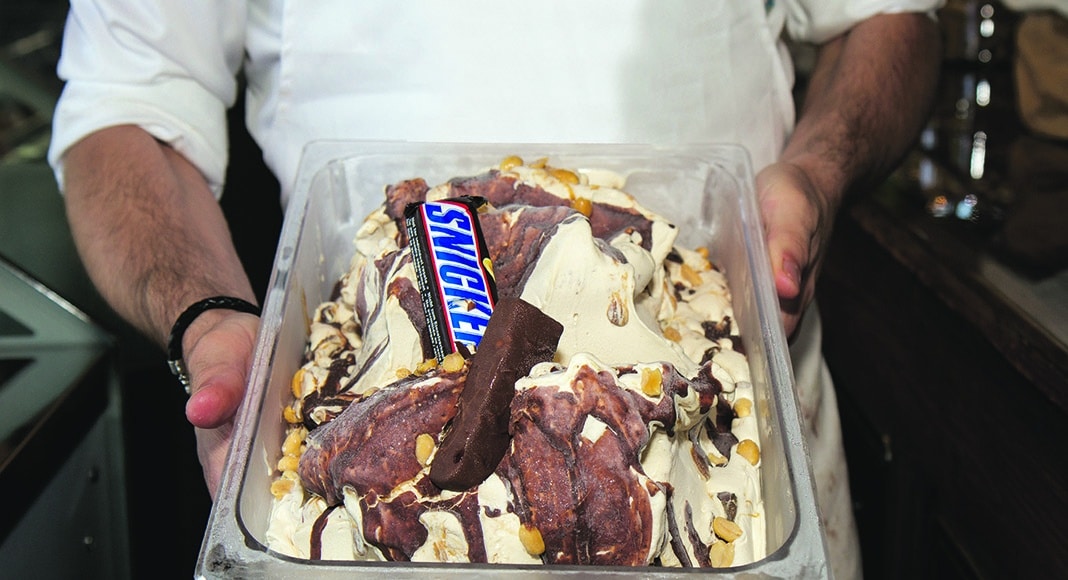 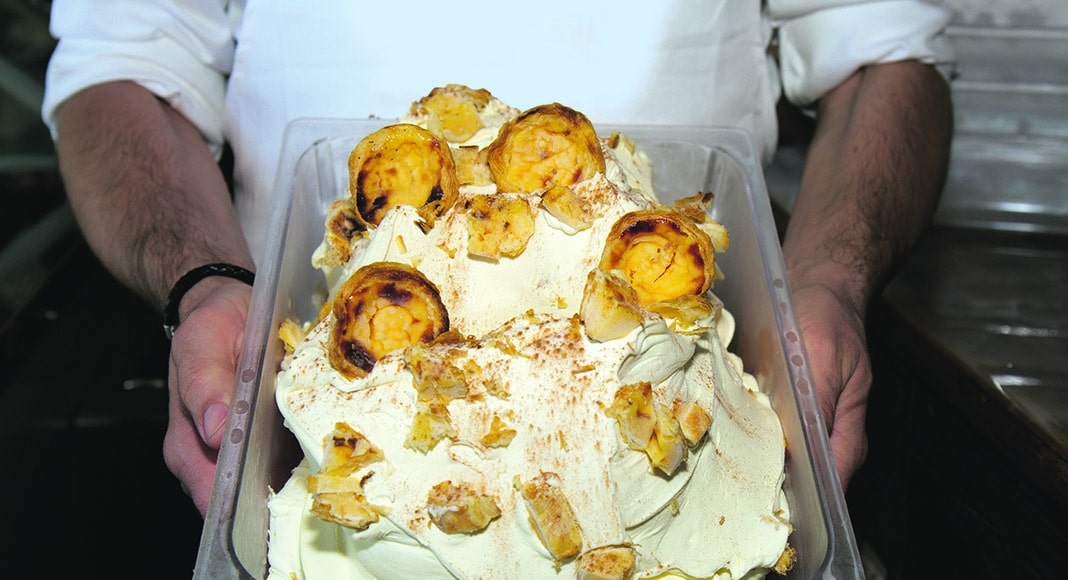