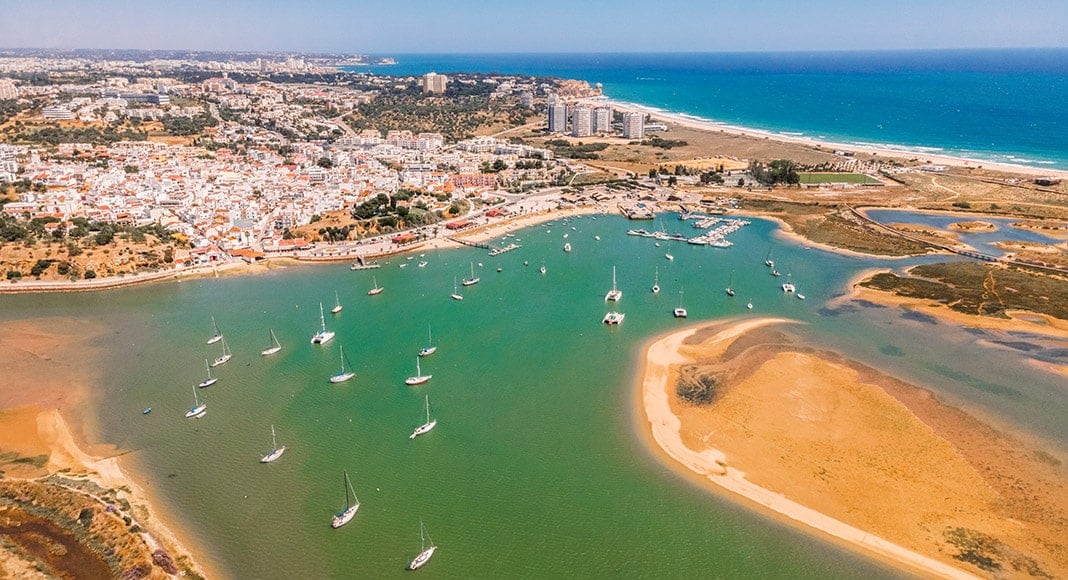 A coronavirus outbreak at the Alvor campsite which saw the death of an Irishman, 66, and led to over 30 others having to be locked up in a local hotel has now erupted into a row over quarantine conditions.

Alvor campsite residents under quarantine at the empty five-star Pestana Blue Alvor hotel since Friday, November 13, say assistance from the local authorities has been few and far between.

Speaking to the Resident this week, the campsite residents, most of whom are British and Dutch, complain that they were ripped away from their homes with just one hour’s notice, are being served “cold meals”, have not received a change of towels or sheets and feel like they’ve been left to their own devices.

The council denies all accusations, saying it is “the only municipality in Portugal that checks on its quarantined residents every day” and that it has been doing all it can to provide them with everything they need.

The wrangle erupted following a Covid-19 outbreak at the Alvor campsite detected on October 31.

A 66-year-old Irishman was the first to test positive and later died at Portimão Hospital. Authorities have since confirmed the victim suffered from other health problems.

The 13 positive cases were taken to the Pestana Blue Alvor hotel, which is currently closed to the public, on Wednesday last week while 20 other campsite residents who tested negative to Covid-19 were also taken to the same unit two days later to undergo quarantine. The remainder, motorhomers and other campers, “were free to go their own way after testing negative”, the Resident has been told, but official confirmation has not been forthcoming.

Fred Steele, one of the campsite residents, said: “We were told to pack a bag as we were to be picked up in an hour. On asking why, they said we might have caught the virus after the test.”

While Steele admits that the hotel rooms are “very pleasant”, he lamented that there was “nothing to eat or drink or drink out of”.

“The following day food arrived that came from a supermarket four kilometres away and it was stone-cold. This rendered the majority of it inedible,” he added.

A British couple who also live at the campsite have also described the meals as “stone-cold” and criticised the conditions they are living under.

“We’re only delivered four small bottles of water per day. The rooms are empty and there’s no heating,” they complained.

“Today (Wednesday, November 18) I had to dry myself on a four-day-old damp smelly towel,” said Steele. “My wife and I are down to our last suit of clean clothes and I suspect the others are in the same boat.

“We are all retired, in our 60s and 70s, and like most elderly people, we have ailments such as heart disease, diabetes, and are on medication. I have thrombosis in both legs and my prescription is running out. None of us have Covid-19 nor do we have any symptoms. Why are we being treated like criminals when we’ve done nothing wrong,” he asked.

The consensus among the campsite residents who tested negative is that they could have been placed under quarantine in their own homes where they would have been “much more comfortable”.

They will have to remain at the hotel until at least November 26, they have been told.

Portimão Council has since clarified that the campsite residents were asked to undergo quarantine at the hotel because their homes at the campsite “did not have the conditions required”.

Council spokesperson Pedro Poucochinho told the Resident on Wednesday that the council has been delivering daily meals twice a day, with the help of the local scouts, and that a team of firefighters checks up on the residents every day. “This kind of daily service only exists in Portimão,” he said.

Regarding the medication concerns, the spokesperson added that they need only “ask for whatever medication they need” by contacting the borough’s 24-hour civil protection hotline (808 282 112).

“We have valued their requests. We have even delivered meals based on their dietary choices, from vegetarian meals to meals without pork,” he said.

The spokesperson, however, said that the campsite residents have not been fully respectful of the rules.

“They have left their rooms and interacted with each other. They have had trouble following the rules. By doing this, they are putting themselves and others at danger,” he said.

The Resident also contacted Camping Alvor, which refused to comment apart from confirming that it is currently closed.

The British and Dutch Embassies in Portugal have confirmed to the Resident that they are in contact with some of the quarantined campsite residents and are following the situation closely.

“Foreigners pushing up numbers”
Last week, Algarve regional health delegate Ana Cristina Guerreiro singled out the outbreak at the Alvor campsite as an example of how the region’s foreign residents and visitors were “pushing up” its Covid-19 numbers.

Local football teams and religious groups were also said to be responsible for many of the new cases.

António Pina, president of the Algarve municipalities association (AMAL), has complained that many boroughs have been placed on the country’s “high-risk” list because some of the foreigners who live there are not officially registered as residents and thus are not taken into account in the calculations (click here). 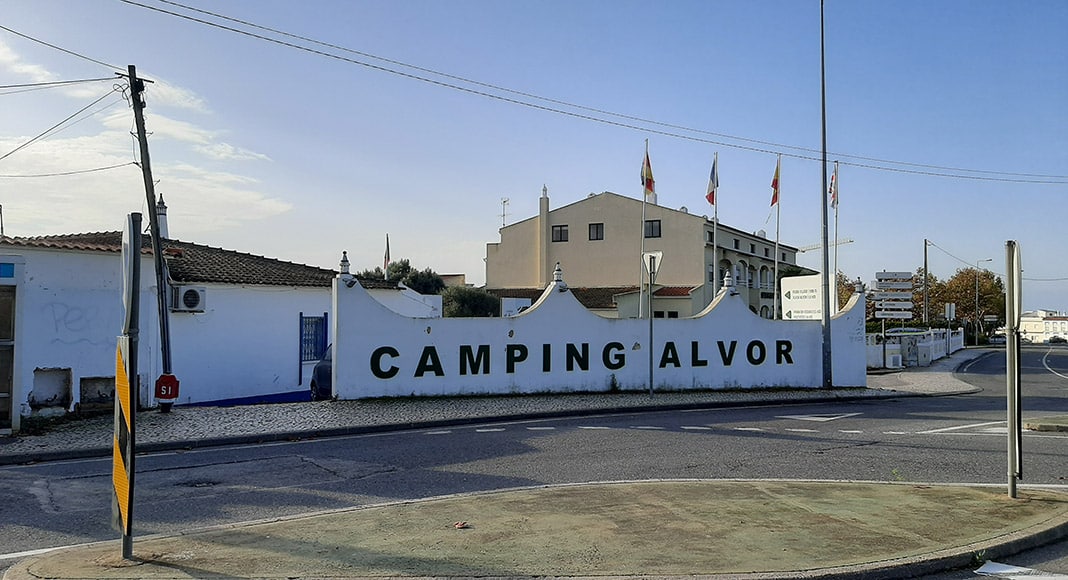