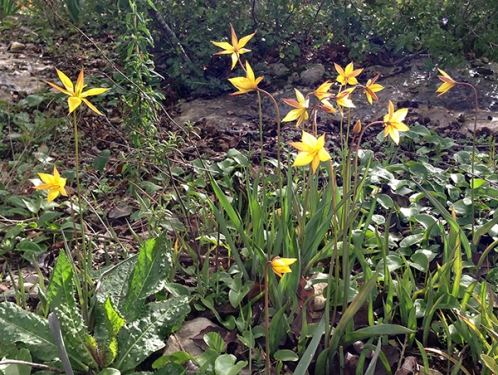 An appeal by the Portuguese Caravan and Motor Home Club (CPA) has been launched in a bid to change the legislation which prevents caravans and motorhomes alike from parking along areas of the coast from the hours of midnight until 8am.

In a statement to the Ombudsman of Portugal, the CPA states that it believes this prohibition, included in Coastal Zone Planning regulations, makes its members victims of negative discrimination and it prevents citizens that own motorhomes from enjoying the same parking freedom that other citizens are afforded.

Addressed to Alfredo José de Sousa, Ombudsman of Portugal, the CPA said: “We ask you to use your respective influence to defend the rights, freedoms and legitimate interests of citizens that use motorhomes and caravans, to ensure the legality and fairness of public authorities dealing with the situation.”

The Coastal Zone Planning documentation indicates that motor homes may not be parked between the hours of midnight and 8am, and has been determined discriminatory as it allows for the parking of other vehicles of similar size in the same areas during that time period.

Also in disagreement with the legislation, the Portuguese Federation of Camping and Mountaineering states: “Parking is not camping” and “a camp site is the occupation of a public area, which consists of a space greater than the perimeter of the motor home or caravan, so there should not be a problem with motor homes parking up for the night.”

The CPA claims that this limitation of parking for motor homes is “disproportionate, unfair and unsubstantiated.”

“All other vehicles are allowed to park in the allocated areas, 24 hours a day. They are given no limits on parking or the amount of time they stay. There is also nothing stopping the passengers from staying in the vehicle overnight.

“All motorists should be able to park under equal conditions,” they state.

Currently, the Coastal Zone Planning does not allow for motor homes to park in selected coastal areas in order to “ensure the safety and comfort of beach-goers”.

However the CPA claims that “these principles are not damaged or disturbed by the parking of motor homes between the hours of 12am and 8am.”

Due to what they believe to be an “injustice”, the CPA, an association with more than 1,300 members in Portugal, has publicly appealed to the Ombudsman of Portugal, with the aim of having this rule removed from the Coastal Zone Planning regulations and hopes that Portugal’s camping industry will no longer be a target of discrimination.