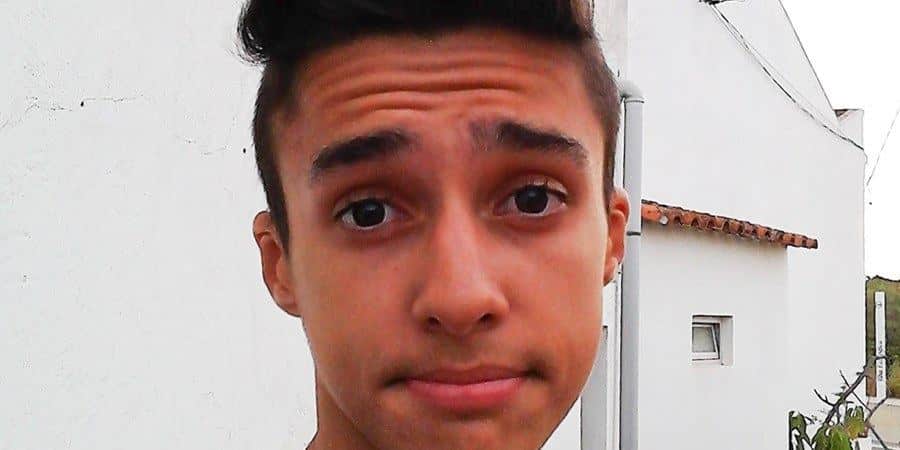 Campaigning lawyer Pedro Proença has hinted that there will be news soon in the tragic case of murdered Portimão teen Rodrigo Lapa.

The man who has in recent months been fighting for justice for one of the victims of terrible slaughter in Águiar da Beira (click here)- and who leads the campaign to help Portuguese mothers in UK recover children taken into care (click here) – has been battling behind the scenes to represent Rodrigo’s father Sérgio in his bid for justice.

It is now two years since Rodrigo’s battered body was found on scrubland close to his home in Malheiro, and the agony of those who loved him continues.

Various social media sites have been pushing for authorities to make a difference – one of them using the two-year anniversary on March 2 to appeal for signatories to a new petition (click here).

The principal suspect in Rodrigo’s murder has been living in the protection of Brazil (with which Portugal has no extradition treaty) since Rodrigo was first reported missing.

He has been questioned by PJ police who travelled to his hometown of Cuiabá and the case remains under the secrecy of justice (click here).

But this week, Pedro Proença revealed that it is “almost closed” and that he “hopes to have news soon”.

“It’s what we all want”, said leading justice campaigner Luís Figueiras. “What we cannot accept is that people slowly forget Rodrigo’s horrible death, and that his killer walks free”.