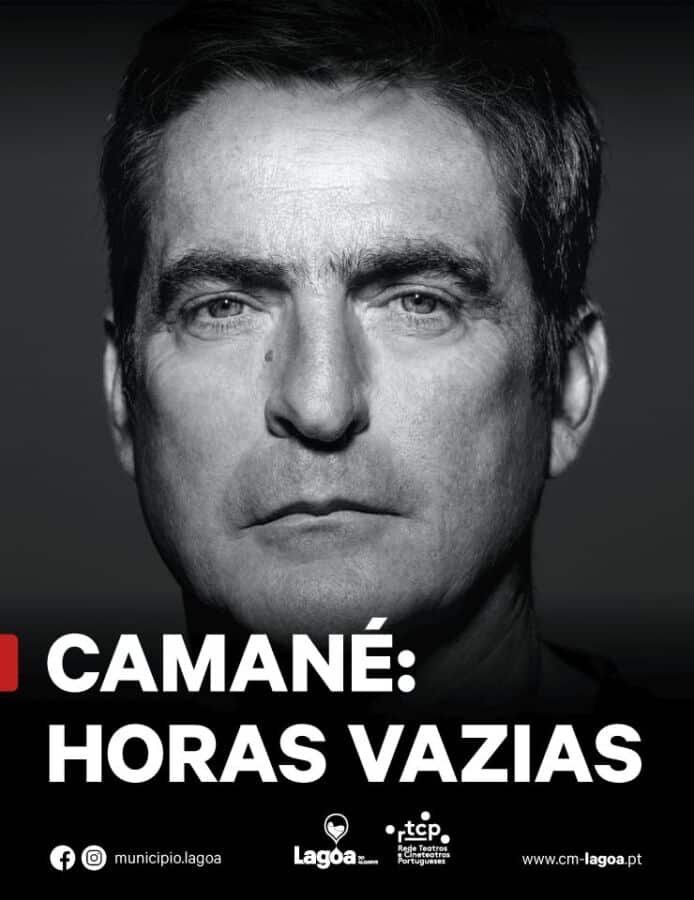 The Fado singer presents his latest album at the Carlos do Carmo Auditorium on November 5.

Fado singer Camané is performing at the Carlos do Carmo Auditorium in Lagoa on November 5 to present his new album, “Horas Vazias”.

The show, set to start at 19h00, will feature the new album’s 16 songs, a repertoire of classics, unreleased tracks and traditional fados.

This time, Pedro Moreira, a jazz veteran, was responsible for the production and arrangement of the album, introducing small fugues (Ricardo Toscano’s saxophone, João Barradas’ accordion, and a string sextet).

Tickets cost 10 euros (with a 20% discount for those with a cultural passport, Lagoa Social card, or Rota do Petisco Passport, available at the ticket offices in Lagoa).

Tickets are on sale here, and at the ticket offices of the CTT, Fnac, Worten, Auditorium Carlos do Carmo, Centro Cultural Convento de S. José and Lagoa’s Balcão Único.