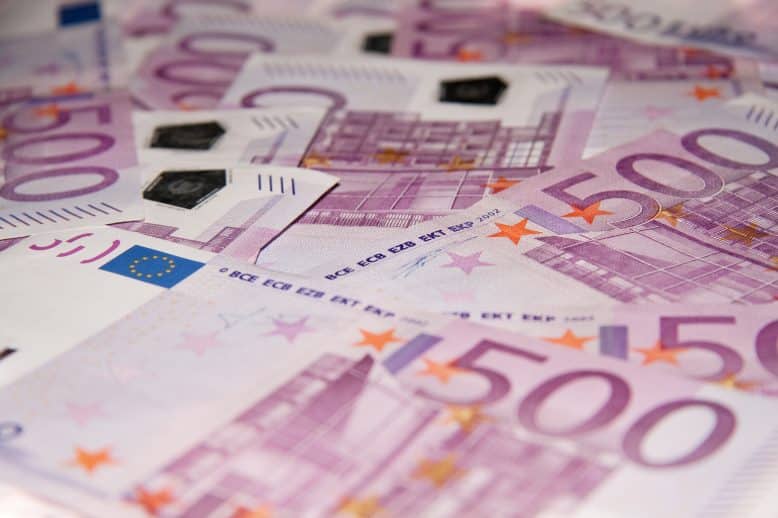 Years after moves by Britain’s Serious Organised Crime Agency prompted bank wholesalers to withdraw €500 notes from sale in UK, the European Central Bank has set a date for taking them out of circulation altogether: January 27.

From that date only Germany and Austria will continue ‘reintroducing’ the notes once dubbed Bin Ladens (‘notorious but not easy to find’) into their economies.

The reason – much as SOCA warned back in 2010 – is that they swiftly became the currency of the crooked.
Even eight years ago, British police “found nine out of every 10 of the notes in circulation” were linked to crime, tax evasion and terrorism.

Said the Telegraph: “The distinctive pink and purple note is a favourite with criminals because it takes up less space than other currencies and is accepted across the continent”.
Six years later ECB bosses announced that they would stop printing €500 notes for much the same reason, and since then the number of these notes in circulation has dropped “significantly”.

Anyone possessing these notes however will still be able to use them, stresses Público, “including to make payments”.