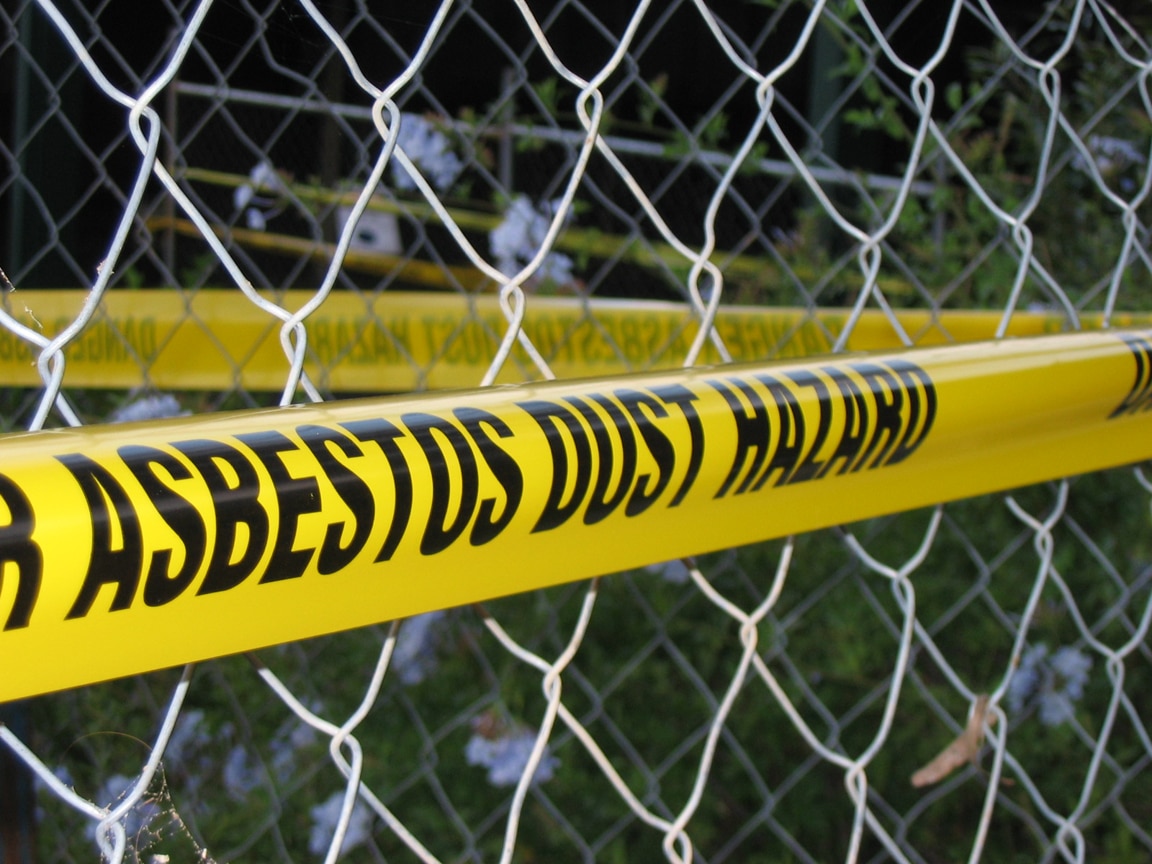 Funding is finally on the way to remove asbestos – the potentially harmful building component still found in many buildings across the country – from 31 schools in the Algarve.

The region’s development commission (CCDR Algarve) has announced that local councils can apply for the funding until December 31.

A total of €4.3 million of European Union funding is available for the asbestos removal project, the commission revealed.

São Brás de Alportel was the first municipality to move forward and has already received a ‘green light’ from authorities.

Despite being considered dangerous, asbestos is still found at many schools across the region.

“While asbestos can be dangerous, it’s not harmful if left alone. But if material containing asbestos is damaged, it can release a fine dust that contains asbestos fibres,” says the UK’s NHS website.

It adds: “When the dust is breathed in, the asbestos fibres enter the lungs and can gradually damage them over time.”

According to the World Health Organisation, exposure to asbestos can cause lung cancer, mesothelioma, cancer of the larynx and ovary, and asbestosis (fibrosis of the lungs).