Portugal Resident
Home Original Buy the car, not the debts 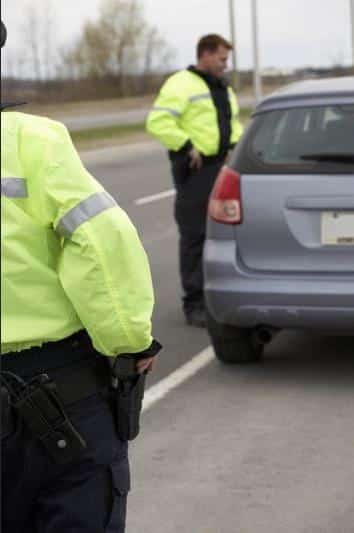 Buying a car in Portugal can be full of problems that can cost you dearly as some people have discovered to their horror. Normally you buy the car, get handed the documents, register the vehicle in your name and off you go.

In Portugal vehicles are seen as property so any outstanding taxes, social security or court judgments for debt can be attached to the vehicle as well as any loans outstanding on the vehicle. Under normal circumstances the loan and any other leans are registered on the vehicle documents.

We have heard of many case where this was not the fact.

The previous owner had been notified by the tax office that they were putting a charge on his vehicle. He should have presented his vehicle documents at the DGV to have them endorsed accordingly, but he sold the vehicle as soon as he could. Could she find the seller after this? You’ve guessed it, he had vanished.

One other case was the purchase of a Porsche from a newspaper advert, being sold quickly as the owner was leaving the country.

The deal was done at a café, the buyer paid the 101,000 euros at his bank in cash. The next day he was stopped by police in a normal traffic inspection, the vehicle was immediately confiscated as it was a stolen vehicle. The vehicle registration number did not match the Vehicle Identification Number (VIN).

These incidents are now becoming all too common, many people are being informed by the tax office or the courts that a charge has been lodged against their vehicle so they are selling them to unsuspecting buyers at a favourable price for a quick sale, passing on the debt to the new owner.

Care should also be taken if buying a UK or other foreign registered vehicle. There are many cases of high performance stolen cars turning up in the Algarve. The thieves steal the vehicle and put on a number plate of another car that has an identical description of the stolen car. They then produce false documents that show the new registration with the VIN of the stolen car. So on inspection the documents match the vehicle number and the VIN of that car. If the vehicle is later stopped by police and they suspect things are not correct, they check through the Interpol computer for the real VIN to the car registration number. The VIN check will come back with the real car number and the fact that it is stolen. You then lose your car and will probably be arrested until you can show you purchased it in good faith.

Autocheck-Portugal, similar to HPI in the UK, can, for a small charge, quickly check to ensure that there are no outstanding loans, tax bills or court judgments on a vehicle through the official channels. As well as providing the name of the lawful owner, they inform you of the vehicle VIN number so you can ensure that it matches the registration number. If it does not, then there is a good case that the vehicle is stolen.

If you are buying a foreign vehicle they can quickly tell you if the vehicle is stolen, outstanding finance, the VIN number and if a UK vehicle if it is registered as ‘off the road’.