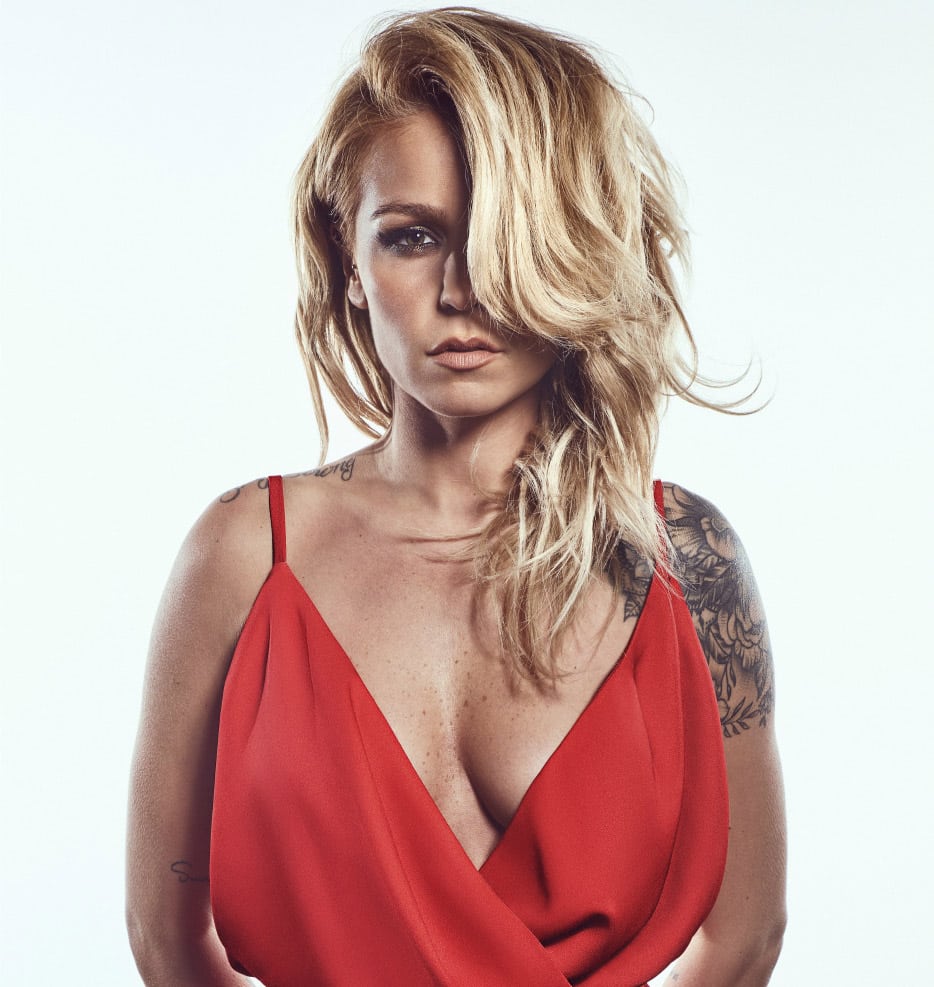 The Algarve is geared up for an event-filled July with dozens of concerts, plays and other cultural events planned, despite the country’s worsening epidemiological situation which could prompt the government to introduce harsher restrictions soon.

Among the highlights is a series of concerts entitled ‘Concertos D’Encanto’, which will take place at Largo da Fortaleza in Cacela Velha. Starting every night at 9.30pm, they will feature “Songs of the Oriental Mediterranean and Maghreb” (July 16); “Songs of the Middle East + Sufi Whirling and Dance (July 17); and “Music of Medieval Europe” (July 18).

Lagos will also host a series of “Summer Concerts” towards the end of the month, with top Portuguese artists performing such as Áurea (July 28), HMB (29), Gabriel, o Pensador (July 31) and Kátia Guerreiro (August 1) at 9.30pm each night.

Meanwhile, iconic Portuguese actress Eunice Muñoz will be the star of a play called ‘A Margem do Tempo’ (The Margin of Time) due to take place on July 24 at 9.30pm at Lagos’ Cultural Centre, featuring an original soundtrack by Nuno Feist.

Another highlight will be ‘Nights of Medronho’, an original event that combines theatre and Monchique’s famous Medronho spirit. There are two different shows planned – ‘Para acabar em beleza (ou talvez não), taking place on Friday and Saturday (July 9 and 10) at Monte da Lameira in Alferce; and ‘Mulheres da Serra’, taking place on July 16, 17, 23 and 24 at Casa do Medronho in Marmelete.

For those who enjoy outdoor cinemas, Vila Real de Santo António will host two outdoor movie screenings: ‘Druk’, a new film starring Mads Mikkelsen, will be screened at 9.30pm on July 23, followed by Mexican drama Museo at 9.30pm on July 30.

Astronomy lovers can also look forward to Festival Out-(In)-verAno (July 23-25), a festival that “brings together art and heritage” by hosting everything from stargazing events to exhibitions, hikes, workshops and concerts.

July was also due to marks the return of the Lagoa Wine Experiences – five guided tours to the properties of local winemakers – but Lagoa Council announced that it was postponed due to the worsening epidemiological situation just as the Resident was going to press.

Last but not least is Silves’ Sunset Secrets, which every Thursday throughout July is hosting a sunset party at the town’s castle. There’s live music, massages, dance performances and much more. However, Silves Council announced last week that all “cultural events” were being suspended until July 11 due to pandemic.

The bottom line with this event, and all the above mentioned, is that you should always double-check with organisers beforehand to ensure that the event is indeed taking place.

You can find the full July guide at visitalgarve.pt, by clicking on Multimedia, followed by Downloads and Algarve Guide.