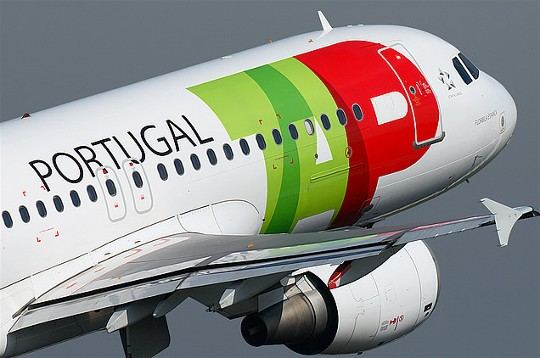 A new controversy has emerged as TAP’s privatisation is reversed. Diogo de Lacerda Machado – a businessman named as one of the government’s appointments to TAP’s new board – is connected to “one of the most ruinous deals” ever signed with the airline. National tabloid Correio da Manhã has tried to contact the lawyer and former Justice Secretary for a comment, but claims to have been met with silence.

The deal back in 2006 allowed for maintenance and engineering of TAP planes in Brazil – but it was disastrous from the very beginning.

Alternative websites attest to the fact that much of TAP’s financial problems have stemmed from ruinous deals in which the company’s money was jettisoned.

Machado was a member of the old Varig administration, explains CM, and then went on to sit on the administrative board of Geocapital when this company joined forces with TAP.

Since then Machado has been involved in negotiations to reverse TAP’s privatisation, as announced by the government last Saturday.