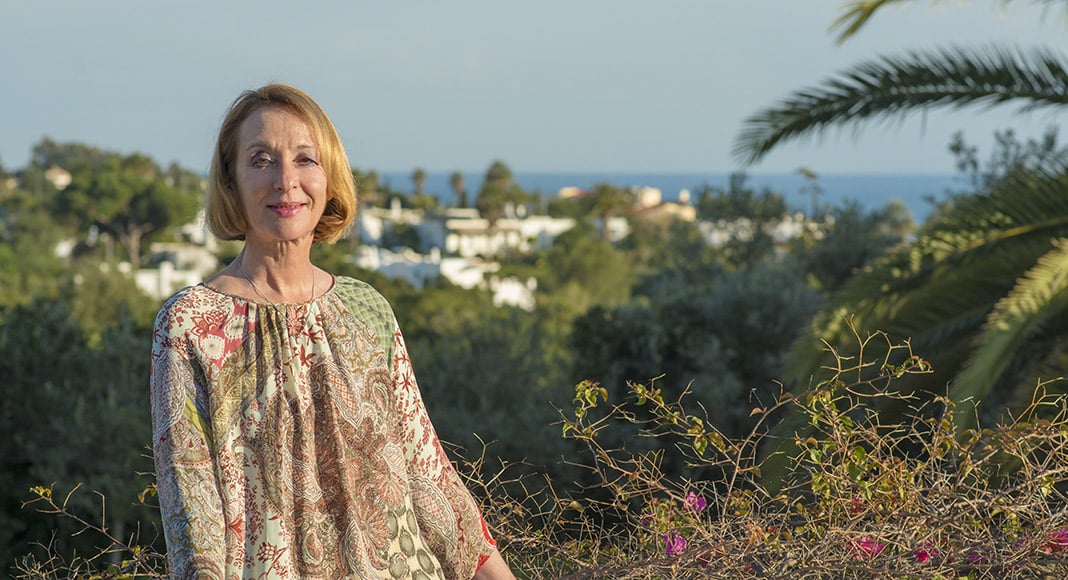 Patricia Bürer, CEO of the Carvoeiro Clube Group, has warned that most tourism companies in the Algarve “will not survive unless the government extends its layoff regime for an undetermined period of time”.

Speaking to the Resident on Monday (before the government announced new support measures for ailing businesses), the Swiss tourism expert blasted the Portuguese government for failing to provide the necessary support to countless businesses which are struggling due to the effects of the Covid-19 pandemic as well as the British government’s decision to keep Portugal off its travel ‘green list’.

With the government’s layoff regime due to end on July 31, businesses are desperate for some kind of light at the end of the tunnel, which may not come until the start of the next holiday season (March 2021).

On Tuesday, new support measures for businesses affected by the pandemic were announced by the labour minister, Ana Mendes Godinho. They will replace the ‘simplified layoff regime’ and will be extended until December (click here), which for many businesses may not be enough to stay afloat.

The Carvoeiro Clube Group, one of the Algarve’s longest established tourism and property management companies, has over 400 villas and apartments and 10 resorts under its management (including Monte Carvoeiro, Quinta do Paraíso, Algarve Clube Atlântico, Presa da Moura, Monte Dourado and Carvoeiro Clube de Ténis) and is one of the largest employers in Lagoa, usually providing jobs to around 250 people in the summer. Now the number is down to 140, with 50 employees still under the ‘layoff’ regime.

The ‘simplified layoff regime’ allows employers to suspend employees’ contracts or reduce their working hours. During the ‘lay-off’ period, employees receive two-thirds of their usual gross salary, with 70% being paid for by Social Security and 30% by the employer.

With the Portuguese government due to receive €15 billion from the European Union’s post-Covid-19 recovery plan, Bürer believes that part of the sum should be used to help companies which are “desperately trying to maintain staff”.

It is far from a perfect solution, but it is the “only one” that Patricia Bürer believes can keep companies afloat.

“How are we to call back two receptionists if we do not have enough work for them? It is impossible to find work for all our employees,” she told us. “We will not be able to maintain these jobs if there isn’t enough work and the lay-off scheme isn’t extended.”

Most of the group’s villas and apartments would normally be almost completely booked at this time of year, but now the occupancy rate is at “around 50% at best”.

“We were completely shut down until June. The occupancy rate in June was at around 15%, having grown to around 30% in July and 50% at our smaller resorts,” Bürer told us.

The worst news came last week with the confirmation that the British government would not be adding Portugal to its travel ‘green list’.

“We have already received a flood of cancellations for August,” she lamented. “Most British people cannot afford to remain in quarantine for two weeks after they return.”

Meanwhile, clients from other markets are hesitant to come here. “German Chancellor Angela Merkel has been encouraging German nationals to spend their holidays in their own country, and I wouldn’t be surprised if the German government created some kind of similar travel corridor,” Bürer predicted.

With such a huge decrease in activity compared to last year, most companies are already viewing 2020 as a ‘lost cause’.

“2020 is a year to forget even if the British government eventually reviews its decision,” the Carvoeiro Clube Group CEO said, explaining that companies “have already lost too much money”.

Even worse is the feeling of uncertainty about the future, with the threat of a second wave looming on the horizon.

“No one knows what could happen. Will there be a second wave? Without government help, it will be impossible to survive. By the end of the summer, nobody will have any bookings.”

Last week, the CEO of the Pestana Group also urged the government to extend its lay-off regime until at least March (click here).

In a radio interview with Antena 1, José Theotónio said: “Some companies will be able to work in August, September and a bit of October, but then tourism activity will stop again and if there aren’t any foreign holidaymakers coming here, we will be empty again.”

The Algarve Resident spoke to various hoteliers and, whilst most declined to be quoted, the consensus is that the luxury hotel market in the Algarve is suffering from the effects of the pandemic to a lesser extent than mid and lower end properties. This is owed in part to luxury hotels being less reliant on specific markets such as the UK. But likewise, many well-heeled UK visitors are less preoccupied with the issues of travelling without travel insurance or having to quarantine on their return.

The comments made on the record by Conrad Algarve General Manager Katharina Schlaipfer echo feedback we had from many of the others.

While occupancy at Conrad Algarve during July was much lower than last year, August is shaping up to be a promising month considering the circumstances, with predictions of a 75% occupancy rate on some days.

Meanwhile, news that Portugal was once again excluded from the UK’s air bridge has not had a serious effect on bookings so far.

“We had few cancellations mitigated by a better pick up for July and August. However, we do not know if during the next days we might receive more cancellations,” said the resort’s general manager, adding that some guests remain hopeful that the British government’s decision will still be reversed.

“We see that a lot of guests still hold their bookings and are waiting for news from the UK government,” Schlaipfer said.

Regarding government support for companies, she said: “The only problem is that here in the Algarve we need to have a strategy in place for the low season.” The situation is particularly difficult for companies in the tourism sector which are “dependent on the lay-off scheme to survive the low season, which will go at least until March 2021”.

As mentioned above, the new support scheme announced by the government on Tuesday will only run until December.