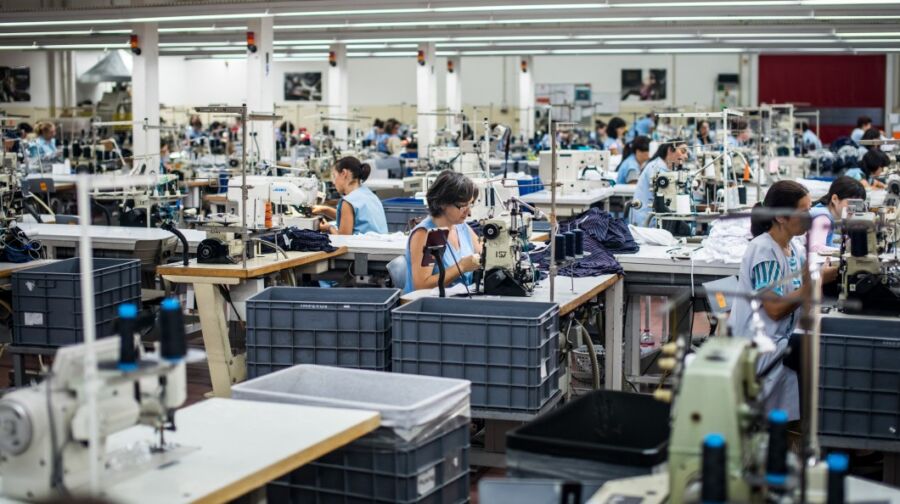 Businesses are calling for a minimum of €2 million in support, per large consumer, to face-up to the spiralling energy crisis.

Associations however say even this is ‘not enough’. They say hundreds of ‘large energy consumers’ will need a minimum of €2 million a year to ensure they can afford their monthly bills.

As of today, hopes are pinned on an announcement very soon of ‘new measures’: the government has promised these in September (which starts on Thursday…). Businesses are hoping for grant funding of at least 30% of the difference between energy expenditure in 2021 and that paid out in 2022.

But even that will not be enough.

José Sequeira, president of APICER (the Portuguese ceramic and crystal association) has described an “extremely delicate” situation in which around 170 businesses (among the 1,000 within the sector) simply cannot afford to run their kilns.

“In many businesses, monthly bills have gone from €500,000 to €2.5 million”, he tells JN. “And the differential will increase even more”.

Gas costs already represent 25% of overheads. If they increase five fold, this will become 83%.

These numbers have caused Vítor Neves, president of the Portuguese association of metallurgical and metal mechanics industries, to predict many businesses “will have serious difficulties surviving”. (No mention is made in JN’s article of the numbers of jobs ‘on the line’).

César Araújo, president of the association of clothing and confection industries (ANIVEC), “has no doubts” that the government has to be ‘bolder’ in its approach to support/ this crisis. He warns that the prices for coming collections will be increasing by “at least 10%”.

All this angst comes as president of the European Commission Ursula Von der Leyen has pledged “emergency intervention, and a structural reform of the electricity market”.

In a series of tweets today, the European leader stresses that the bloc needs “new strategic thinking to defend the rules-based order. We must neutralise Russia’s blackmail power, strengthen our ability to act”.

One certainty is that Portugal’s ability to act will be secondary to its usual practice of simply ‘following the leader’.

The government is ‘not in a good place’ right now: ministers and secretaries of state have been doing and saying fairly stupid things through the summer break (the worst example perhaps being the announcement that ‘according to an algorithm’ another 30% of land SHOULD have burnt in wildfires this summer – as if the true horror of lost landscape was somehow ‘not as bad as it could have been’).